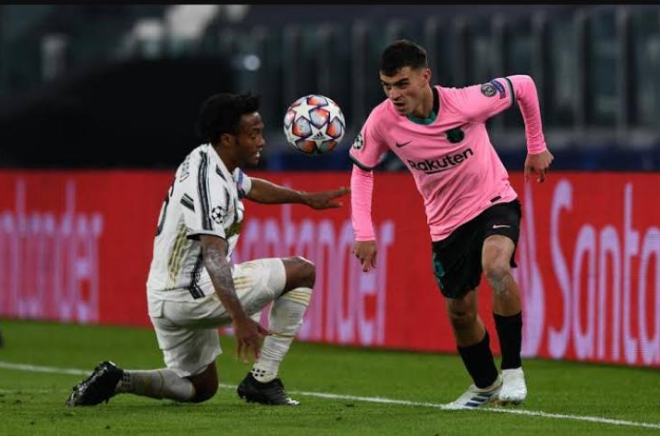 Pedri Gonzalez is a footballing genius, and it is very clear that he is going to rule the Barcelona midfield for many years to come. Talents like that of Pedri is not one that is seen often and this is mostly because of how mature he is.

No one would have thought an 18-year-old would play almost every match for Barcelona this season. Ronald Koeman is very impressed by him and has found him hard to drop from the starting eleven. Pedri has a large array of qualities that it is difficult to point out which one is his biggest quality. 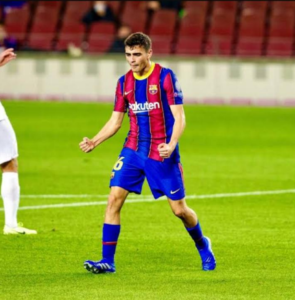 His understanding of football is just impeccable and it makes you wonder if he is really an 18-year-old or a veteran. He has been likened a lot with Iniesta but when you watch him play, you can see glimpses of Zidane’s touch. The way he touches the ball turns and glides makes you know how talented the boy is.

He thinks faster than even those who are older than him and executes his moves with so much ease. It’s almost like he is playing in his garden with a group of kids. He doesn’t care if he is playing with or against a group of veterans as he just displays his magic. 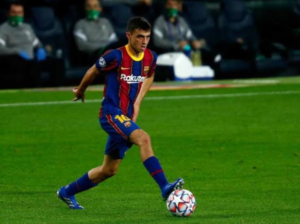 Pedri is a player that can be regarded as a “street footballer”. This is mainly because of the naturalness as which he plays. Apart from his intelligence, another thing that makes him really special is his work rate. He is a pressing machine at the age of 18. He hunts for every ball and just when you think he would be bullied, he wins his duel. It’s incredible how he manages to win many of his duels despite not being the most physical player. 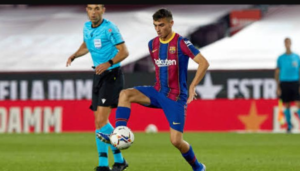 It is only a matter of time before Luis Enrique calls him to the first team with performances like this. One sure thing is that Barcelona has found a generational in Pedri Gonzalez and this is just the beginning. 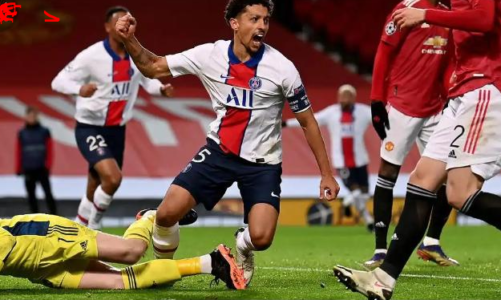 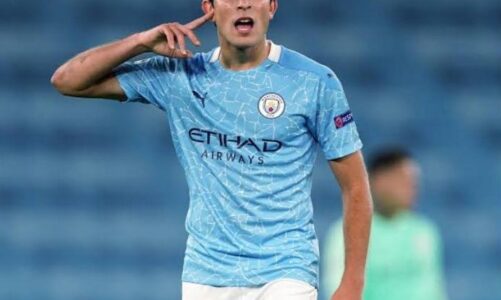 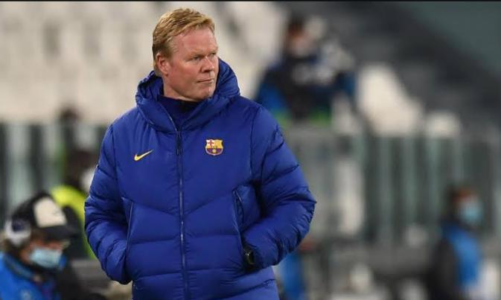