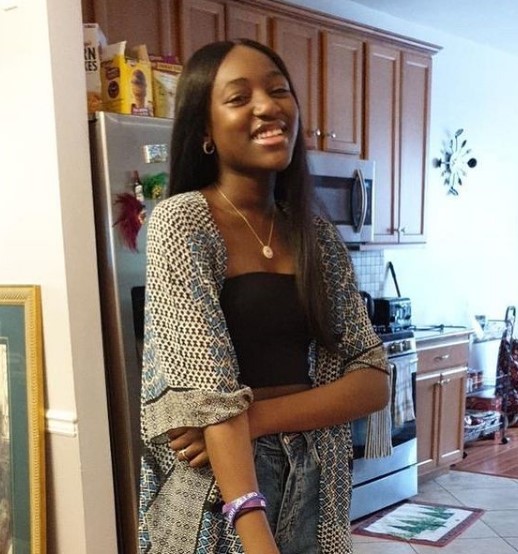 The daughter of Popular Nigerian Singer, 2face Idibia, Ehi Idibia has condemned the fact that she looks like her dad. Ehi is celebrating her birthday today being the 27th of April, 2021 as she turns 15.

Ehi being 2face’s daughter disclose this in a short discussion with her mother Pero Adeniyi today. Pero shared the video of the conversation between her daughter and herself where she said she doesn’t look like her dad.

In part of Ehi’s statement, she said that she does not see the fact that she resembles her dad, 2face Idibia. She said the major reason is that she’s not bald like her father.

Ehi: “Everyone always says that. I don’t see it”

Ehi: “Because I am not bald”

Pero Adeniyi: “Yes. But you look like him. Look at your facial version”

Pero Adeniyi: “But it’s a compliment though?”

Ehi: “It’s a weird compliment though” 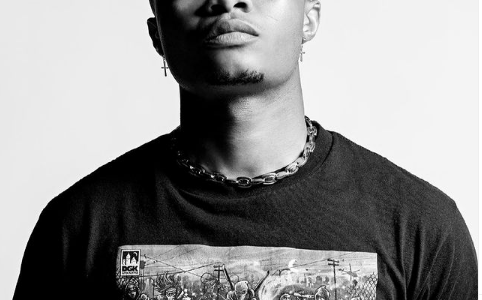 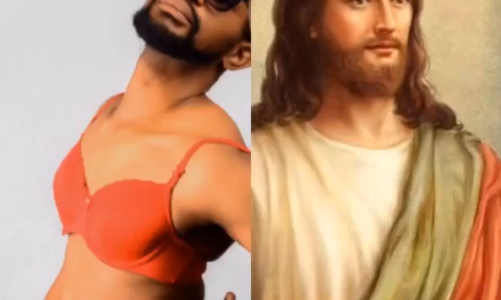 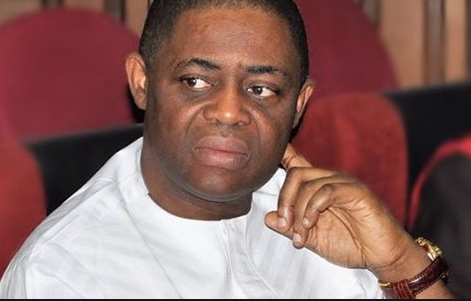