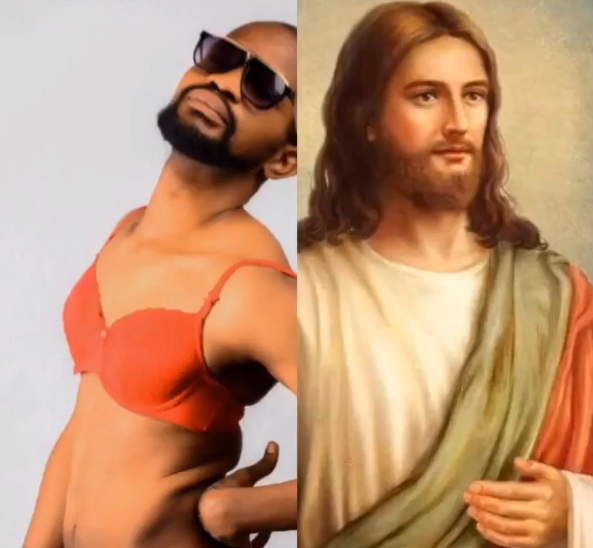 A popular Nigerian Actor turned Gay, Uche Maduagwu has thrown shades on Nigerian Pastors and he has also explained the reason why he became a Gay. He explained that Jesus Christ never condemned the action of Gay in the Bible.

Uche Maduagwu took to his Instagram page analyzing all these things in one of his latest posts. He explained that when one is gay, it’s an honor and a beautiful life.

Uche Maduagwu continued saying that Jesus Christ didn’t condemn gay people in the bible. Uche also used that opportunity to throw some shades at Nigerian Pastors and General Overseers (G.O). He slammed them for collecting tithe’s during COVID-19 while millions of Church Members were poor and unemployed.

In his words, he said, “Being gay is an honor and a beautiful life. Jesus never condemned gay people in the new testament, so if you are a good Christian you won’t condemn it. Can a servant be greater than his master?

“So criticize your G.O (General Overseer) for having a private jet when millions of his Church Members are poor and unemployed. Criticize them for collecting tithe during COVID-19.”

Finally, Uche Maduagwu is accepting the fact that he is gay. He has said it before, and he’s saying it again. He has also claimed that Jesus Christ didn’t condemn ‘Being A Gay’ in the bible.

What do you think about this statement of Uche Maduagwu? 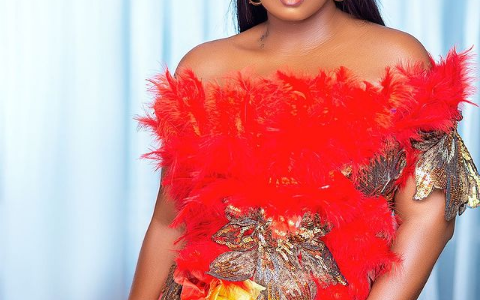 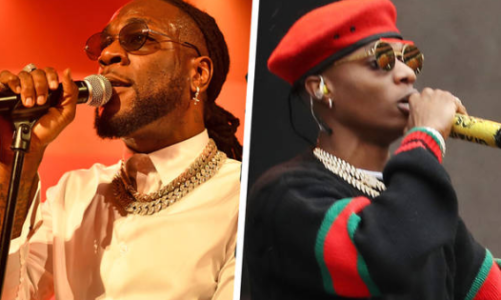 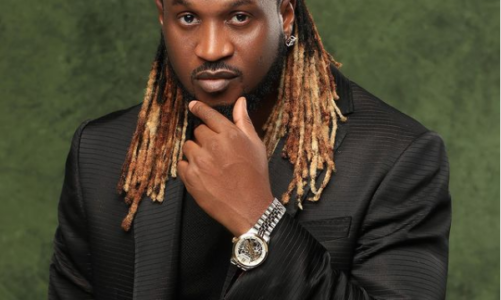