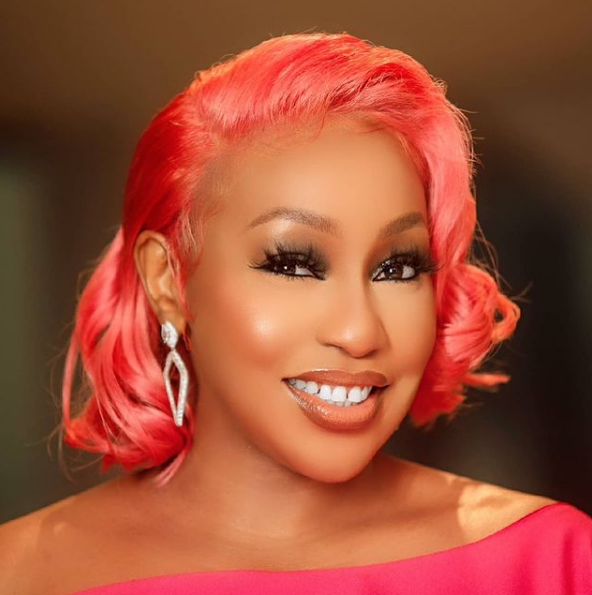 Actress Rita Uchenna Nkem Dominic Nwaturuocha has revealed what made her share a photo of herself with her lover. The 46-year-old Actress also made known that she’s not into marriage right now because she wants to get it right once and for all.

Rita who hails from Imo State, Nigeria made this known in an exclusive interview with Chude. You could recall that Rita Dominic shared a photo of herself with her lover named Fidelis Anosike. Fidelis is known to be the founder of Folio Media Group which is a multi-media company that owns Daily Times Nigeria which was founded in 1926. Daily Times Nigeria is Nigerian’s oldest newspaper.

SEE ALSO: Bobrisky Now Worths Far Over $500,000 As She Reveals Her Account Balance Due To Pressure On Her From Her Fans

Rita Dominic has now revealed why she shared that photo on social media.

“I respect the institution of marriage as my parents were married till they died and they had a beautiful relationship. The problem is at some point, it begins to annoy you because of how much importance people have placed on it.

“I do want to marry and I want to get it right once and for all. You know, we make such a big deal of it, we force people and put pressure on them to go in. When they eventually rush into this union, they make mistakes because they were only trying to please people.

She then later said she shared that photo majorly because it just happened in her mood of happiness.

“That’s the thing… It just happened, a spur of the moment, happiness. Once in a while, you want to share certain things with people and I felt like my lovers had been there for me for decades. 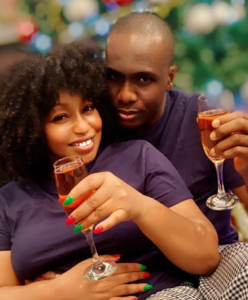 Finally, on this, Rita has given her major reason why she is not married yet. She has said that she wants to get the marriage thing once and for all. 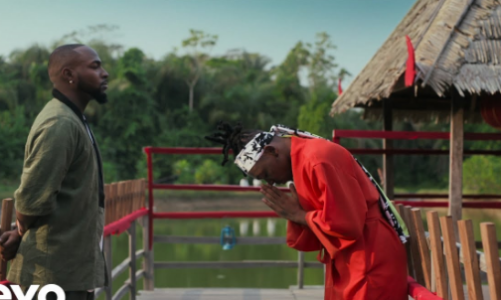 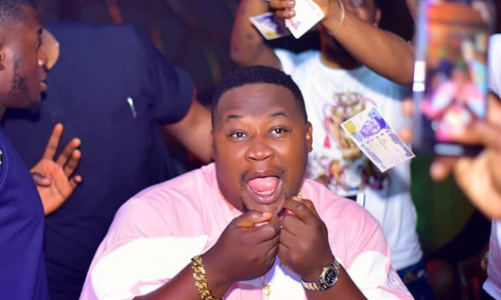 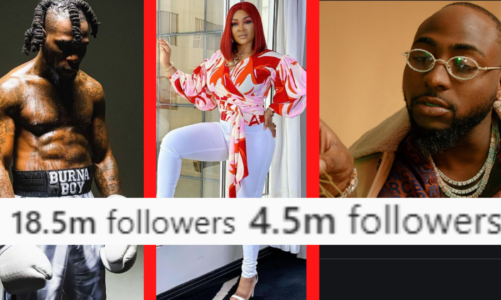