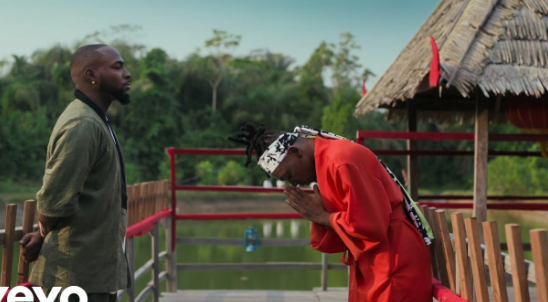 The most popular and famous Nigerian Musician, Davido has sent a message to his fans as the long-awaited music video of ‘The Best’ by Davido featuring Mayorkun is now out across all digital platforms.

This comes a day after Davido sent a message also to his fans declaring himself the ‘Best.’ With that, Davido took to his Twitter page today to announce to his fans that the music video of ‘The Best’ which is part of his singles in his latest album, ‘A Better Time (ABT)’ is now out.

SEE ALSO: Kiddwaya Reveals His Secret Of Success, Discloses The Worse Sexual Experience He Has Ever Had

Davido shared a message with his fans on his Twitter page as seen below. He said in his words,

“The official video for the 4th single off the “A Better Time” album is out! The Best Ft. Mayorkun out everywhere!”

The official video for the 4th single off the “A Better Time” album is out!
The Best Ft. Mayorkun out everywhere!
Link in bio ! 🥋 🏆🍜 #ABT https://t.co/mWa5ESb3Tu pic.twitter.com/xrVnUcrtHW

Finally, Davido has released the video of this nice music and also that’s the message he has for his fans.

How do you rate the ‘The Best’ music video by Davido featuring Mayorkun? Please drop your comments below. 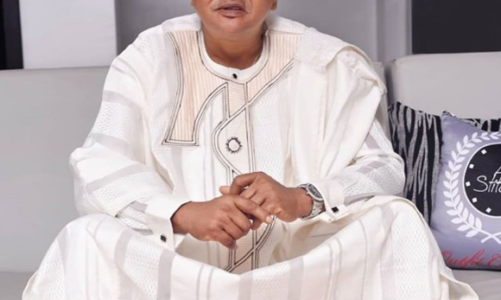 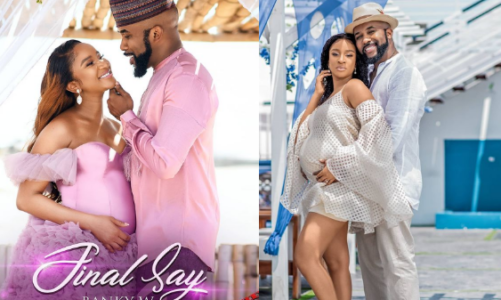