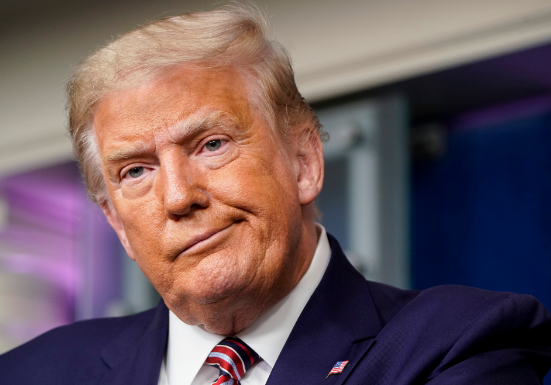 YouTube has now suspended the former President of the United States, Donald Trump for the YouTube platform. This suspension comes a week after some other social media platforms indefinitely suspended Donald Trump’s account.

Recently, a YouTube spokesman had told Politico in his words saying, “In light of concerns about the ongoing potential for violence, the Donald J Trump channel will remain suspended.”

Before the suspension, YouTube known to be the Google-owned firm has faced some criticism over their slow response following the violence which happened in Washington.

This suspension from YouTube didn’t fall only to Donald Trump, but also his Lawyer, Rudy Giuliani. From the US Media, Giuliani has now been prevented by YouTube from being able to monetize his clips. 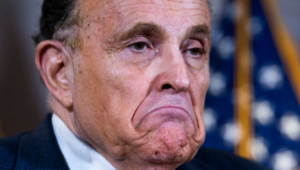 SEE ALSO: Wole Soyinka Talks Harshl About Buhari’s Administration, Reveals A Lot Of Secrets On How They Fight Corruption

YouTube seems to have suspended Giuliani from the platform due to the fact that he is violating YouTube’s policy against posting misleading information about the US Elections. Guiliani, the 76 years old lawyer posted some videos on his channel of over 600,000 subscribers with titles, ‘The Biden Crime Family’s Payoff Scheme’ and ‘Election Theft Of The Century.’

From some of the reports we gathered, Donald Trump was banned from YouTube along with other social media platforms due to the January 6 Capitol riot which was deadly, and which took many lives.

Finally, YouTube has suspended Donald Trump from being able to use the Platform or upload videos on the Platform. The suspension follows his Lawyer who violated YouTube’s policy against misleading information about the US Elections.

With the situation of things now, what do you think about the suspension of Donald Trump along with his Lawyer, Rudy Giuliani? 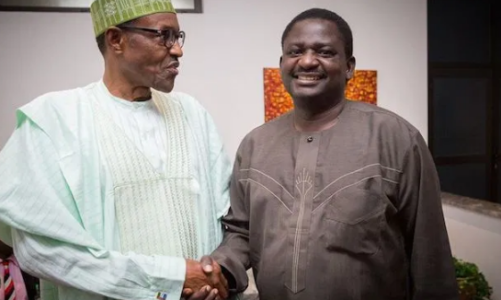 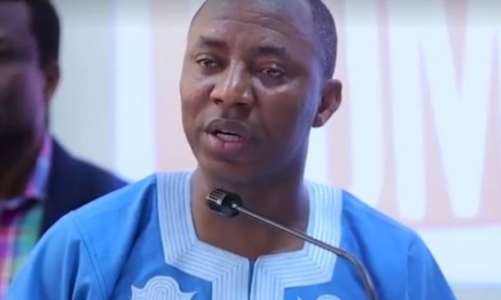 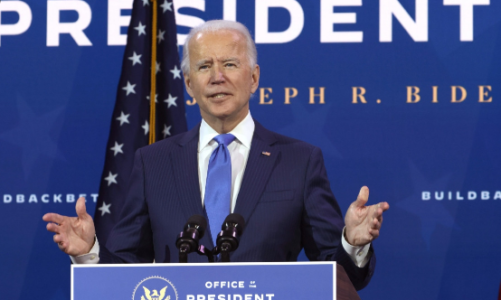