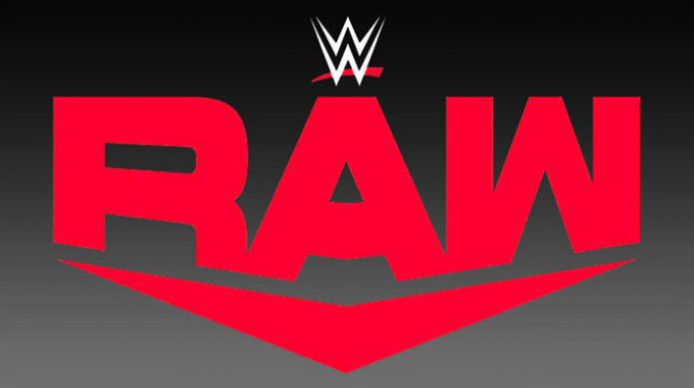 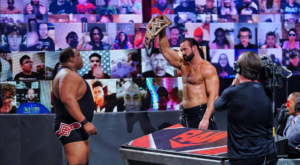 1. It’s now official that Keith Lee would be facing Drew McIntyre on the first Monday Night RAW of 2020.

2. Ricochet has decided that he would never join The Retribution 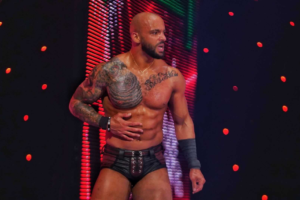 3. The Miz recovers his WWE Money In The Bank Contract

4. Nia Jax is the first Superstar to officially declare for the 2021 Women’s Royal Rumble match

5. Bobby Lashley declares himself as an entrant in the 2021 Men’s Royal Rumble Match

6. Randy Orton decimates all the Puppets in the firefly fun house 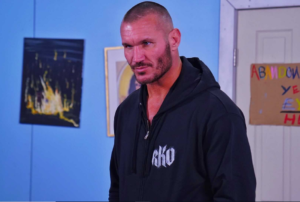 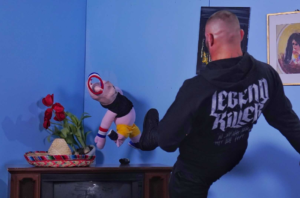 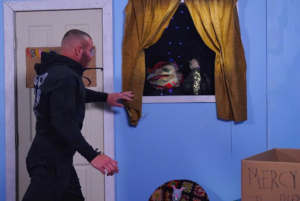 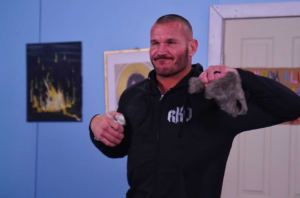 You can watch all the matches on WWE’s YouTube Channel.

In conclusion, next week on WWE which would be the first episode of WWE Monday Night RAW in 2021, we are going to have a WWE where Keith Lee would be battling with Drew McIntyre for the WWE Championship. 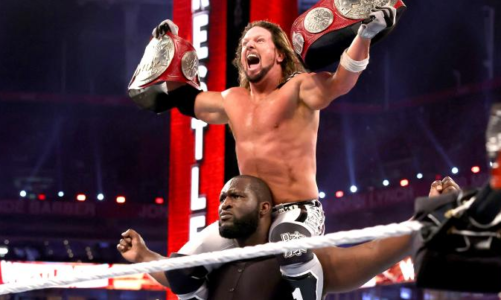 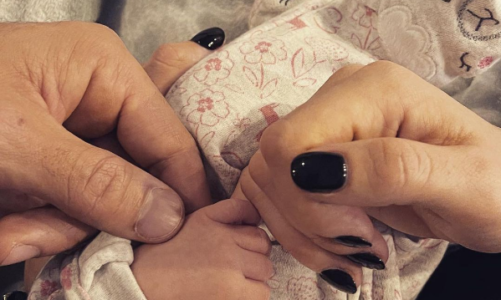