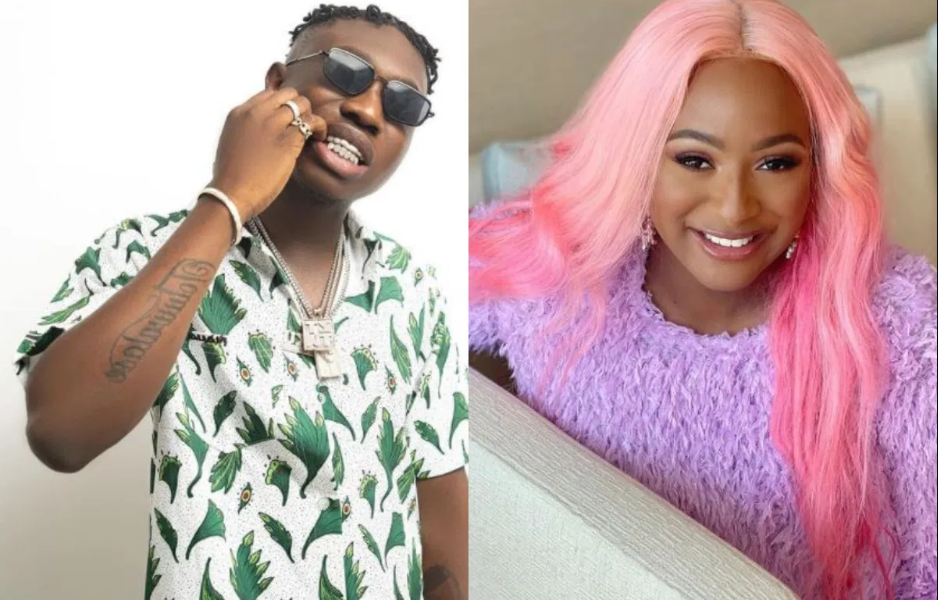 In recent times, social media has been fired up majorly because of the alleged feud between Zlatan and DJ Cuppy as Zlatan denied that he doesn’t know who DJ Cuppy is.

Before Zlatan denied not knowing DJ Cuppy, DJ Cuppy recently tweeted that she doesn’t know why Zlatan has blocked her on social media and WhatsApp for over ten months. Watch the video below and subscribe to our channel to know the full story.

So let’s get into ‘The Reason Why Zlatan Blocked DJ Cuppy On Social Media, Whatsapp, and Instagram.

Isreal revealed two pieces of concrete evidence that probably shows DJ Cuppy is at fault. The first concrete evidence was an Instagram post where Afeare Isreal shared a photo with the caption, ‘Never you pretend to be happy when you are fully not.’

The photo that Isreal uploaded on his Instagram post said a lot than the caption. The photo explained the real reason why Zlatan blocked Cuppy. He explained that Cuppy was using Zlatan all in the name of her father is Otedola (one of the richest men in Nigeria and Africa) to fame.

“Kudos to someone like Zlatan who took a bold step by flushing out a full fake friend like Cuppy who was just using his Zlatan’s head in the name of my father is ‘Otedola.’ Zlatan did a hit collabo with her, ordinary one kobo, Zlatan didn’t receive.

“She took Zlatan to Abuja for her fundraising, where she made billions of naira and didn’t even remember Zlatan for one Kobo till tomorrow. No accommodation, no feeding. Zlatan had to even spend his own personal money at Transcorp Hilton to carter for everyone including me. This is 2021 Please.”

The second evidence is the video as seen in the Instagram post that Davido’s Personal Logistics Manager just shared.

In conclusion, this is a piece of deep concrete evidence that seems to show DJ Cuppy is at fault for not paying Zlatan for his work being done.

What do you think about this whole issue as a fan? Drop your comments below. 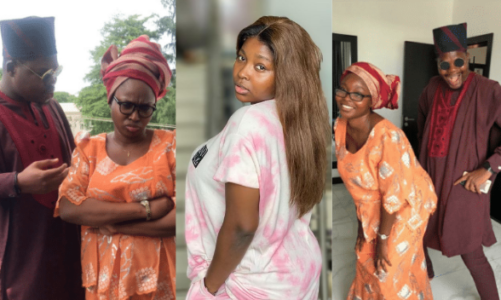 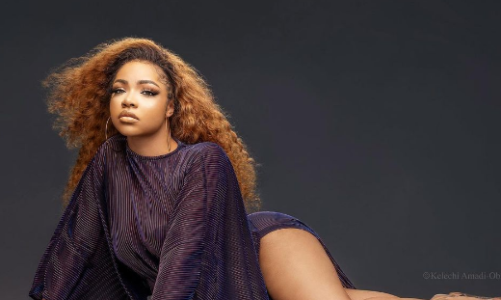 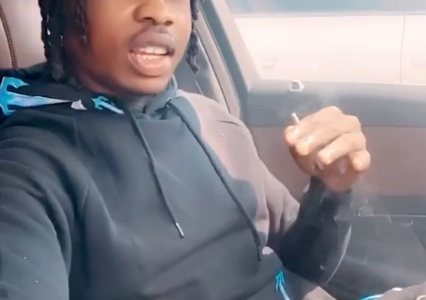