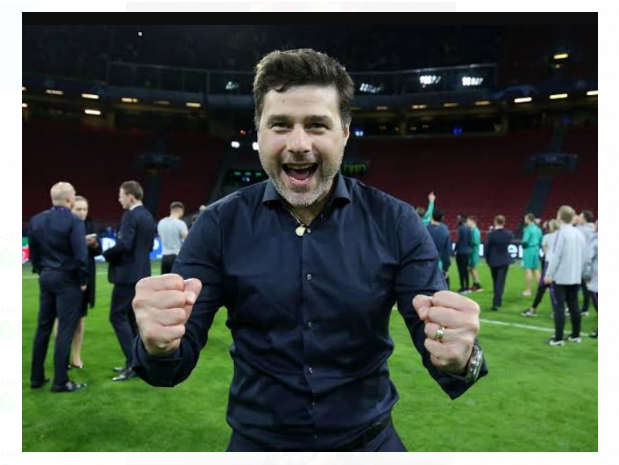 Lucien Favre has been sacked by Borussia Dortmund and it had to be a viable option on the cards. A 5-1 loss to VfB Stuttgart was enough to see Favre get the sack and Dortmund now sit in 5th position, 6 points behind table toppers, Bayern Leverkusen. 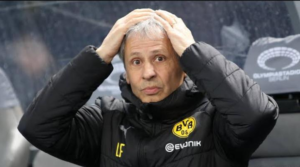 With the array of talents that Dortmund possess, it is a disappointment that they have not won the league trophy over the past years. It seemed like it was always going to be a two-horse race between them and Bayern Munich but in reality, Bayern Munich is miles above them in almost everything.

With the kind of talent they possess, they should be doing far better. This is why Mauricio Pochettino is the best candidate to replace Lucien Favre. Pochettino would never allow his players to settle for less as he is a very good tactician. His build-up play is very crucial to the success he had at Tottenham, Southampton, and Espanyol. Preferring to use the 4-2-3-1 formation, he likes to build up his play using diagonals.
During his time at Tottenham, players like Vertonghen and Alderweireld were tasked with using diagonals to create space for their teammates to progress the ball.

He builds from the back using numbers depending on the type of press the opposition uses. For example, if the opposition tries to use three attackers far from each other to press the full-backs, he would build through the middle. If the opposition press by attacking the central areas, he instructs his full-backs to stay deep to receive the ball. 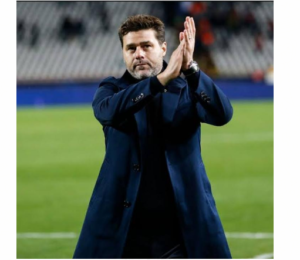 However, Pochettino never hesitates to use long balls to bypass the opposition midfield. Using this, he makes particular emphasis on winning the second balls. This worked well at Tottenham as they had tall and physical players like Kane and Alli who were the direct options to play a long ball into. This would work well at Borussia Dortmund as they have a very physician striker in Erling Haaland.

Pochettino also uses this approach to overload the midfield as he likes to recover the ball in midfield areas using a very high and aggressive press. Considering the array of talent Dortmund possesses such as Erling Haaland, Sancho, Bellingham, Guerrero, they should do better having Pochettino as a coach. If Pochettino is appointed, they would have a higher chance of winning the league although it may not be this season again considering the number of points already dropped. 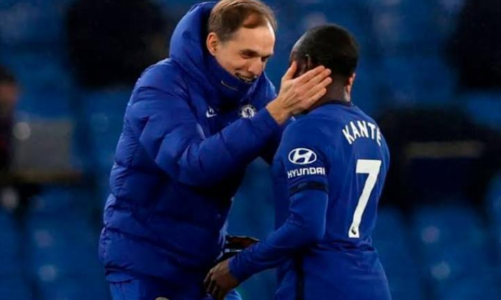 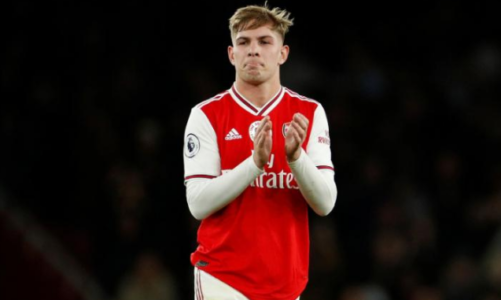 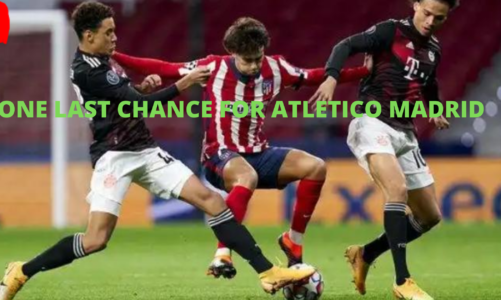