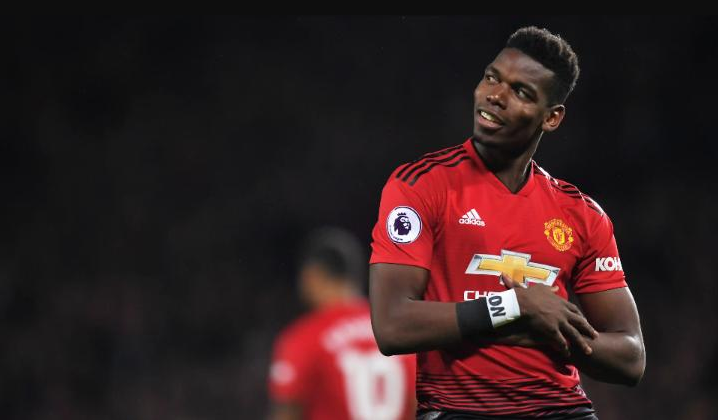 Recently, the agent of Paul Pogba, Mino Raiola announced that the French international would not be renewing his contract at Manchester United and would likely leave after this season. This has caused rumors suggesting a return to Juventus could be on the cards. 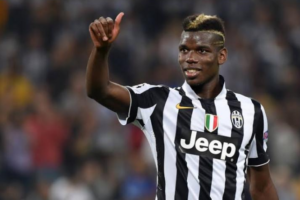 A return to Juventus would do a whole lot of good for him and his former club. He is one of the most talented midfielders in the world but his inconsistency has plagued him. Off the field, issues have also been associated with him as he has received consistent criticism from the English media.

In Italy, Paul Pogba can be fully focused on his football without having to worry much about criticism from the media. His style also fits perfectly with what Andrea Pirlo wants from his midfielders. Pirlo’s tactics at Juventus are very exciting and Paul Pogba could play a massive role in boosting play for the Italian giants. 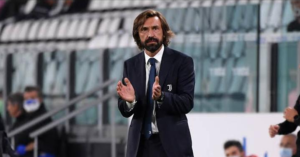 Pirlo uses the system of having an extra man to build-up play as he prefers to use the 3-2-5 formation. The 3 defenders and two deep midfielders create a rhombus structure such that each player has an option on either side of him and also in front of him. Pogba could be tasked in bringing the ball up the field as he and Weston McKennie could compliment each other well.

Pogba is versatile and this means Pirlo can also play him in between the lines so that he can link closely with the likes of Ronaldo and Morata. However, Pirlo does not want players colliding on each other’s zones and this means the French international would have to be very disciplined tactically. Pogba has had enough at Manchester United and perhaps it is time for him to return to his roots and remind the world what he is capable of doing. 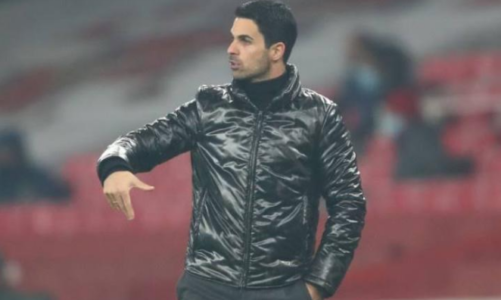 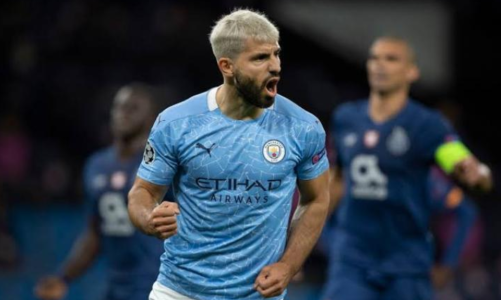 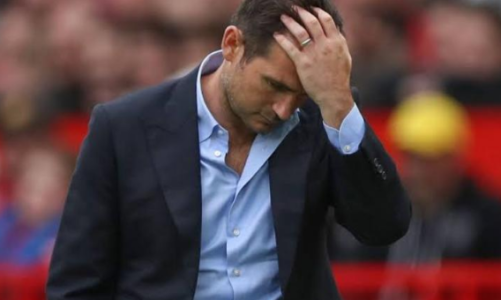