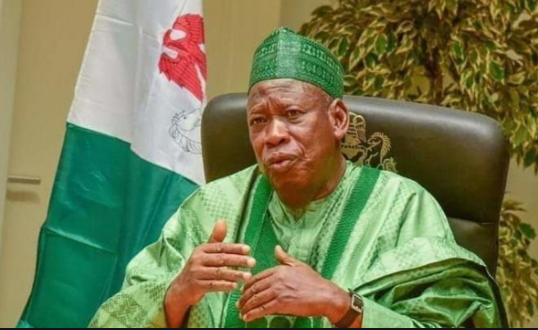 Governor Ganduje, the Governor of Kano State has revealed some things about the Almajiri’s in Kano State. Today when Ganduje was declaring a 3-day retreat organized by the Universal Basic Education Commission in Kano, Governor Ganduje said,

Free and compulsory primary and secondary school education, as well as the transformation of the Almajiri education system whereby some of our major priorities in the educational sector. A lot of them are foreigners from Niger Republic, Cameroun, and Chad.

The retreat that was on today was with the theme, ‘Enhance Basic Education in Nigeria towards a Robust Institutional Strengthening and Effective Stakeholder Engagement.’ 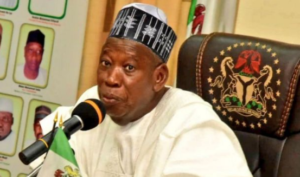 SEE ALSO: “Multiple Republican senators have called to congratulate me on my election win”- Joe Biden

Ganduje also made known that the retreat is very important because it is coming at a time education has become the first victim of uncontrolled population, especially when it Is not matched with appropriate economic development. Ganduje continued in some of his statements today saying, “From the survey we have conducted, most of the Almajiri roaming our streets are from Niger, Chad, and the northern part of Cameroun.

In conclusion, the retreat hopes to bring a better Educational sector to Kano State. But the fact still remains that Governor Ganduje has claimed that most of the Almajiri’s are not from Kano State but from Nigeria, Cameroun, and Chad. Do you think this would bring a better future for Kano State’s Children? Please let us know in the comment section below. 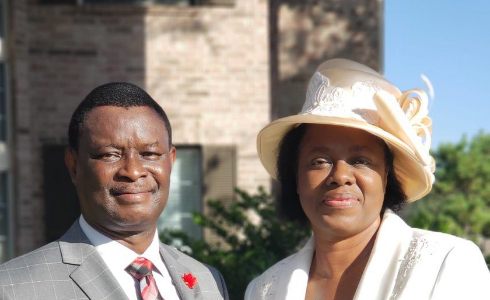 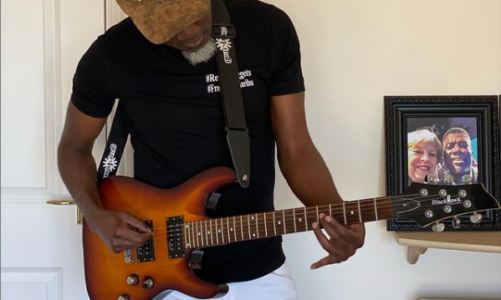 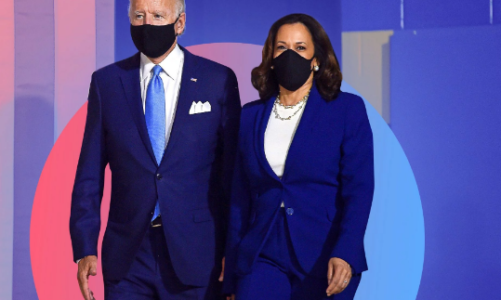