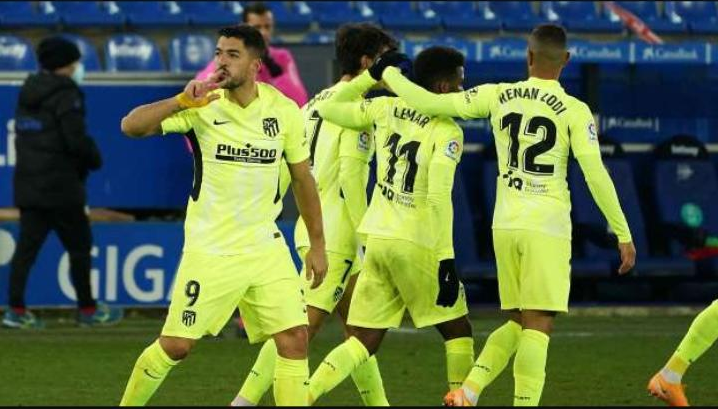 Former Barcelona striker, Luis Suarez has scored a 90th-minute winner against Alaves to help Atletico Madrid get the three points in a game that saw Alaves reduced to ten men.

Atletico had control for the larger portion of the game and scored the first goal through Marcos Llorente who drilled the ball from outside the area which was helped into the net by a deflection. Atletico was boosted further when Victor Laguardia was sent off after being adjudged to have fouled Thomas Lemar who was running towards the goal. 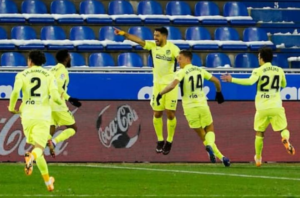 More drama followed as Florian Lejuene headed the ball towards the post before Filipe scored an own goal as he drilled the ball past the helpless Jan Oblak to equals for the home side.

Atletico was on the verge of dropping two points but the Uruguayan striker scored from close range after a Joao Felix pass. Suarez’s goal helped Atletico secure the three points and they are now at the top of the La Liga table with two points. They also have two games in hand on La Liga champions Real Madrid. 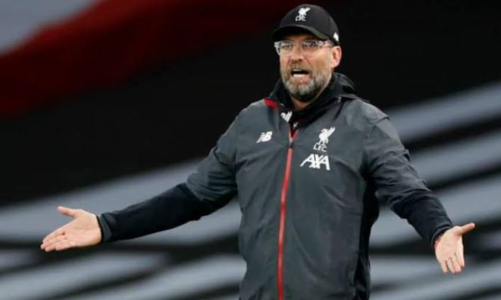 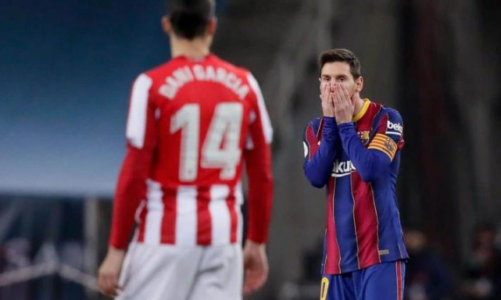 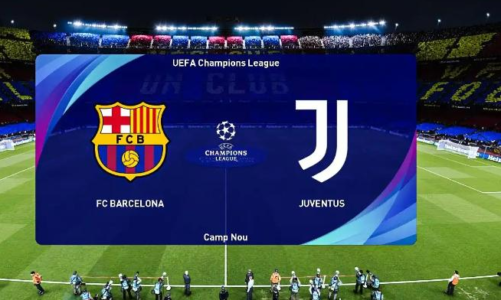