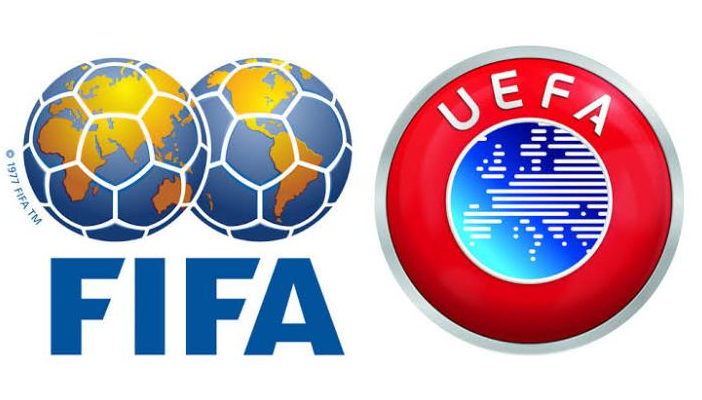 SEE ALSO: Chelsea, Real Madrid, and Manchester City likely to be kicked out of the Champions League

However, following alleged threats from UEFA and FIFA to ban players in the Super League from participating in international competitions, including the World Cup and the Euros. A Spanish Court based in Madrid has now given a preliminary ruling that bans FIFA and UEFA from sanctioning clubs that participate in the European Super League.

The idea of the Spanish Super League has been opposed by many as some fans across Europe have raised banners condemning the idea of the European Super League on the basis that it only benefits the ‘big clubs’. Many have also termed the project as anti-football. 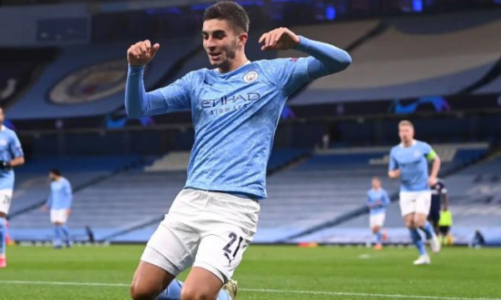 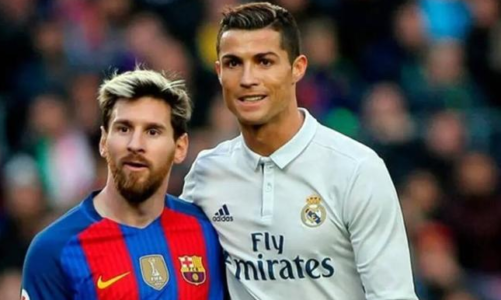 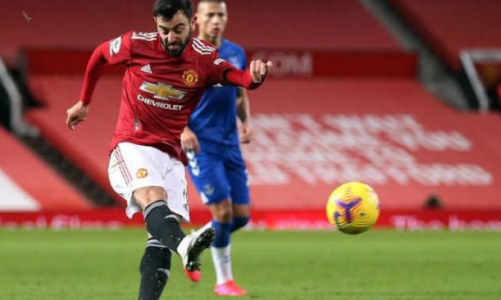