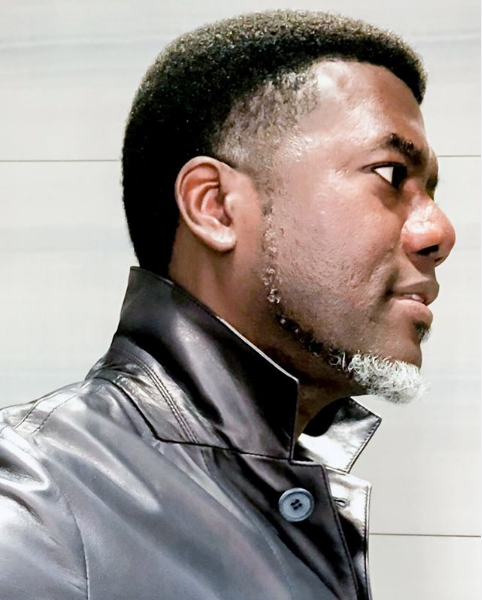 A lot of issues have been going on in both Lagos State and Kaduna State. One of them is the fact that Governor El-Rufai demolished the building that a sex party wanted to take place, and one of the issues in Lagos State is the fact that a lot of people were spotted at the Elegushi beach having fun (well that’s probably not fun).

With that, a popular Gospeller has reacted to the fact that a lot of people were spotted at the Elegushi beach when COVID-19 is still much around. Reno Omokri, the popular Gospeller has used that opportunity to also tackle Governor El-Rufai. Reno Omokri took to his Instagram page to address that issue. He said of the fact that Lagosians do not know how blessed they are with our dear Governor Babajide Sanwo-Olu.

Only today, I saw a massive crowd marking the new year at Elegushi Beach in Lagos, unmindful of COVID19 regulations. Lagosians do not know how blessed they are that Jide Sanwoolu is their Governor. Had it been it was Nasir El Rufai, he would have demolished the Atlantic ocean and thrown the thousands of Lagosians who flouted social distancing in a gulag. If in doubt, ask Aisha Yakubu of the alleged sex party hotel. Ask Abubakar Idris (Dadiyata), the El-Rufai critic, who disappeared and has not been heard from for some months. Ask Audu Maikori, who fled to America to escape El-Rufai!” Reno Omokri wrote.

SEE ALSO: “Education Is Not A Scam But The System Doesn’t Help Graduates” – Mercy Eke

In conclusion, Reno Omokri is tackling Governor El Rufai. He said that it was El Rufai, he would have demolished the Atlantic Ocean and thrown away thousands of Lagosians who flouted social distancing in a Gulag. Even though the fact remains that what Governor El Rufai did to destroy the house that was rumored that there would be a sex party there was wrong, do you think what Reno Omokri is saying is right? Please drop your comments below. 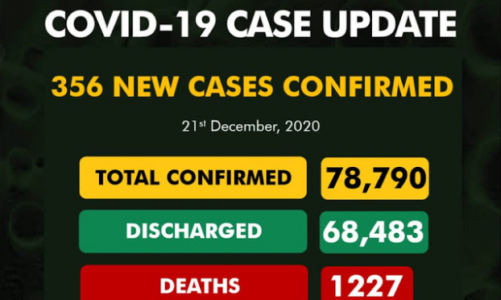 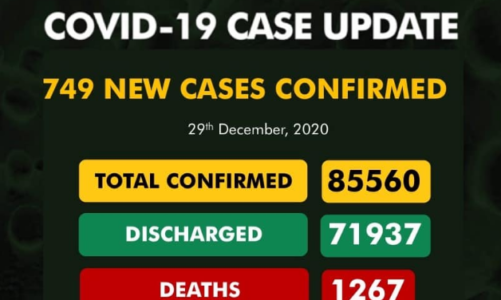