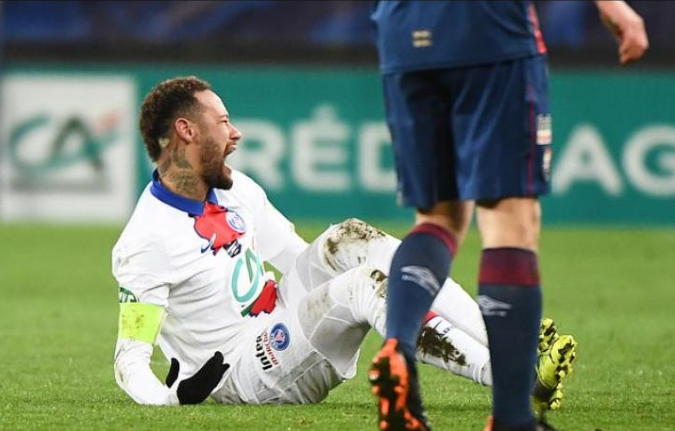 Paris Saint-Germain forward, Neymar has been ruled out of the crunch Champions League tie against Barcelona next week as he suffered an abductor injury against Caen in Thursday night’s 1-0 victory.

The French club announced that Neymar has an abductor injury and would be out of action for the next four weeks due to a left adductor injury. 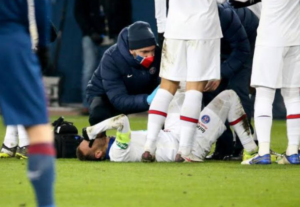 The former Barcelona star was tackled roughly early in the second half and was seen limping as he left the pitch. His facial expression also showed that he was disappointed about his injury and dismissal of his return to Camp Nou.

SEE ALSO: What Martin Odegaard can contribute to Arsenal midfield

This means that the long-awaited reunion of Neymar and Lionel Messi would be put on hold. The pair were great friends on the pitch as they most notably won the treble, including the Champions League trophy in 2015. 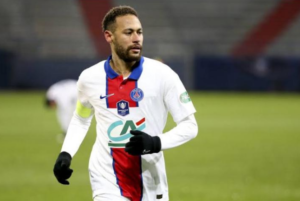 Paris Saint-Germain also has Angel Di Maria, Icardi, and Verrati out due to injury as it is now confirmed that Neymar and Di Maria would miss the clash against Barcelona.

Barcelona also has injury problems of their own as Gerard Pique, Sergi Roberto, Philippe Coutinho, and Ansu Fati are all ruled out of the PSG game due to injury. Ronald Araujo and Sergino Dest are also doubts about the encounter as the former are reported to be willing to force himself to play despite having an ankle injury. 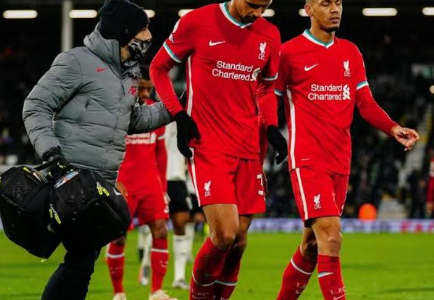 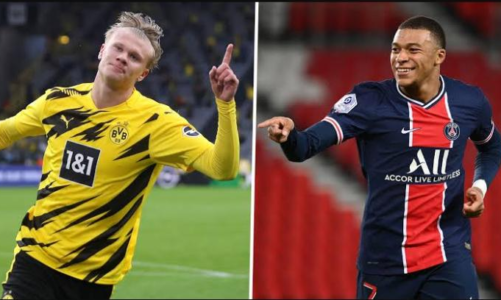 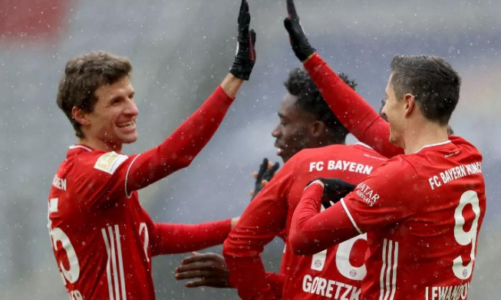