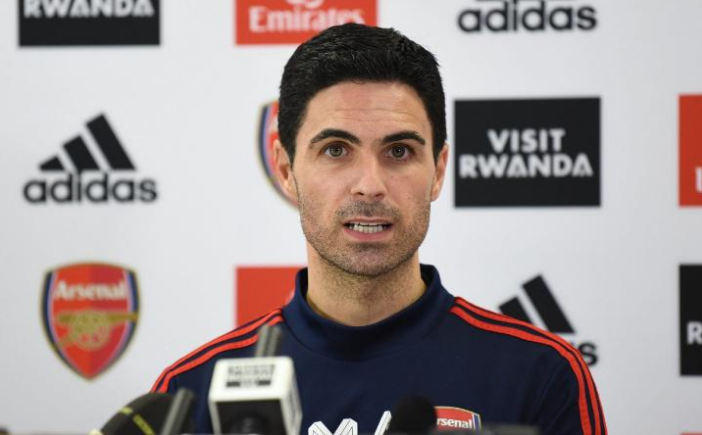 Arsenal has ended a run of poor performances after defeating Chelsea 3-1 at the Emirates Stadium. Arsenal boss, Mikel Arteta has been under fire after the team’s recent struggles but some calm seems to have been restored after a comfortable victory against the Blues. 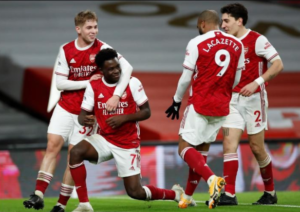 Alexandre Lacazette scored from the penalty spot to give Arsenal a 1-0 lead before Granit Xhaka doubled the lead through a brilliant freekick just before halftime. Bukayo Saka made it three goals to Arsenal in the second half before Tammy Abraham scored a consolation goal for Chelsea.

Arteta has expressed relief after Arsenal’s victory. He also stated that he hopes this victory would be a turning point for Arsenal.

“It’s a really big win for us. We were really disappointed with the results- not so much the performances. Our players were suffering, our fans were suffering.

It doesn’t get any better than winning a London Derby against Chelsea on boxing day. I hope this is a turning point. I know they can play at this level. We know how good Chelsea are but in big moments in the game, we were the better team.

The injuries, the Covid, playing 10 men…you start to think what do we need to do to win a match,” Arteta said. 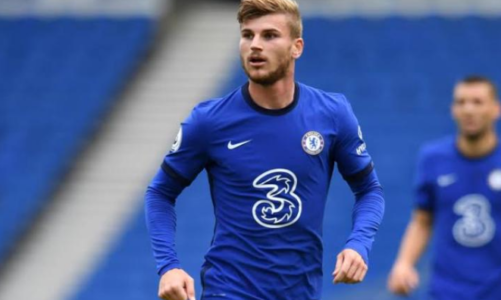 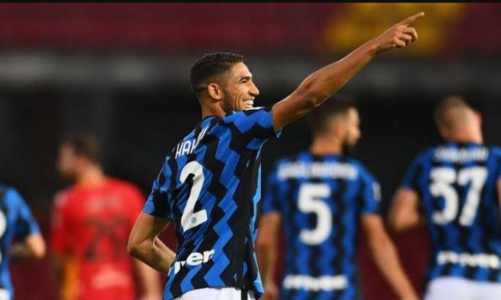 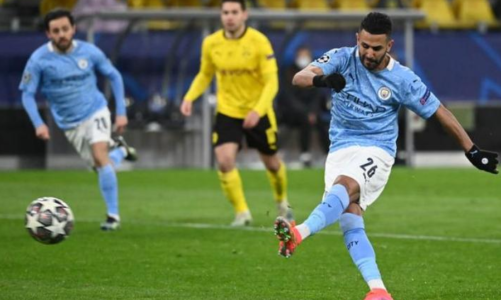