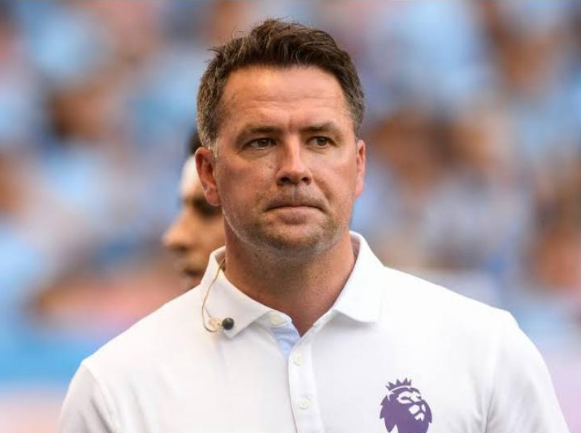 Liverpool’s poor form continued on Wednesday evening as they fell to a 1-0 defeat against Brighton. The defeat makes it the third home match in a row where the Reds failed to find the target.

‏Former Liverpool striker Michael Owen explained that the Liverpool midfield is lacking intensity and that is why the attack has not been performing. Owen advised Liverpool coach Jurgen Klopp to shake things up in the midfield, explaining that the wingers, Salah and Mane, are forced to drop deep as a result of the ineffectiveness and lack of intensity of midfielders Wijnaldum, Milner, and Thiago. 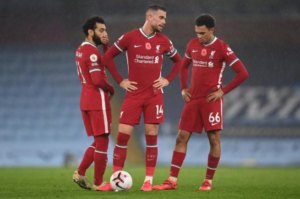 Owen explained that Liverpool does not press as high as before because the engine room, which is the midfield, is faulty. He explained that players like Salah and Mane need to stay wide before making runs towards the goal but are forced to go deep and very central which limits their effectiveness.

“I often think that Mane, when he plays, and Salah, they are better when they start wide and run inside.

…A lot of the time they’ve been starting narrow and then you’ve got nowhere to run – the only way you can run is out and away from the goal.”

Liverpool is suffering a serious injury crisis which has limited their performance and forced them into the market to buy players. 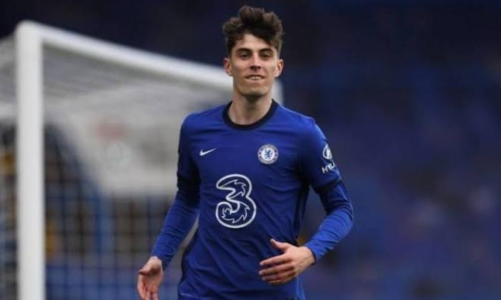 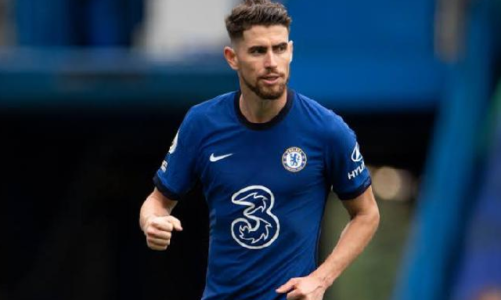 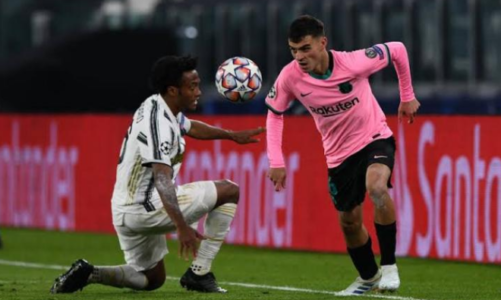