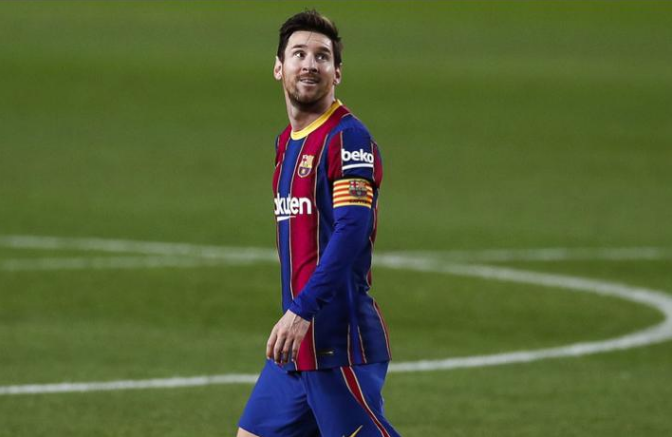 The goal has exclusively revealed that Barcelona star Lionel Messi has not made any contact or had any discussion with PSG or Manchester City about a potential transfer and is waiting for the end of the season to decide on his future.

The issue of Lionel Messi’s future has been the subject of a lot of controversies in recent times after he handed a transfer request to the Barcelona board last summer. The request was denied on the basis that his contract had not ended and with Lionel Messi refusing the option of going to court against Barcelona, he decided to stay at the club before making a decision.

Lionel Messi is free to talk to any club since January but earlier stated that he would complete the 2020/2021 season with Barcelona and would not talk to any other club until the season ends when he would make a decision.

According to Goal, Messi is tired of ongoing speculations about his future and believes that it is he who would speak and determine where he would be playing next season.

Barcelona coach Ronald Koeman has also expressed displeasure at the constant comments on PSG players and coach about the Argentine’s future as the Dutchman feels it is disrespectful. 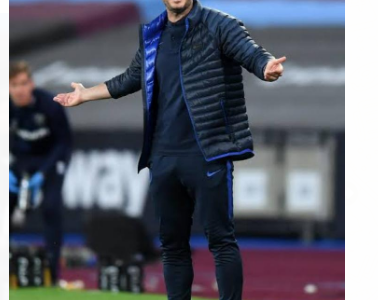 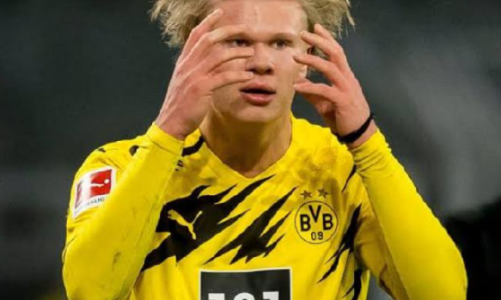 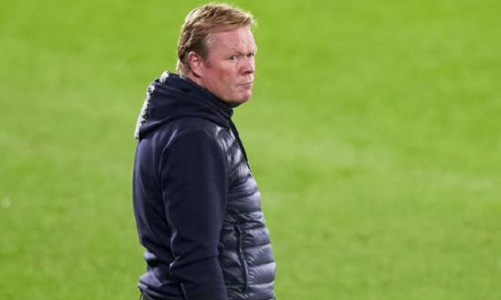