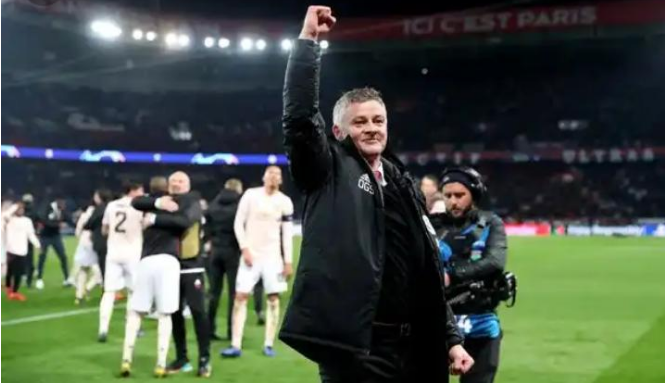 Another nice prospect for Manchester United heading into this match is Marcus Rashford. He has been incredible this season and would give Paris Saint-Germain a run for their money if he is not properly caged. 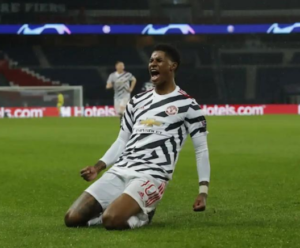 “He is very precise, taking shots inside and outside of the box. He is super rapid on counter-attacks and strong in the air with headers,” Paris Saint-Germain head coach, Thomas Tuchel said about Marcus Rashford.

The duo of Harry Maguire and Victor Lindelof would also have to be careful of players like Kylian Mbappe who would try to run in behind them on multiple occasions. The whole United team would have to because Paris Saint-Germain knows they can’t afford to lose this one. The positive for Manchester United is that they would be needing only one point from their next two games to qualify.

The Manchester United players may also want to do it for their manager as he would become the second manager after Luis Enrique to win against PSG in three consecutive Champions League games if they get the win today. 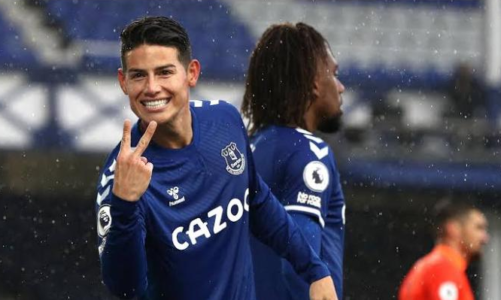 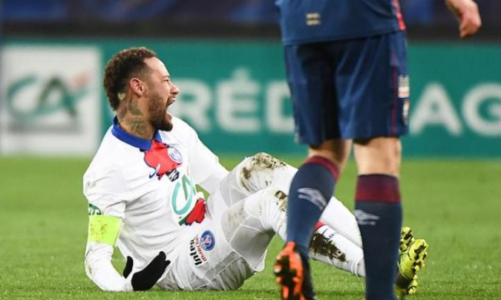 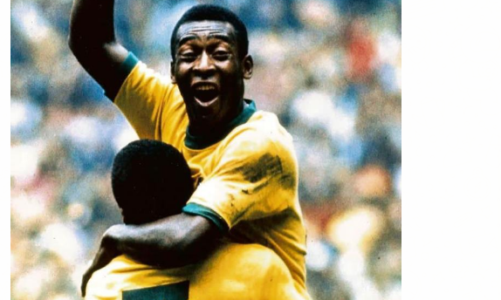