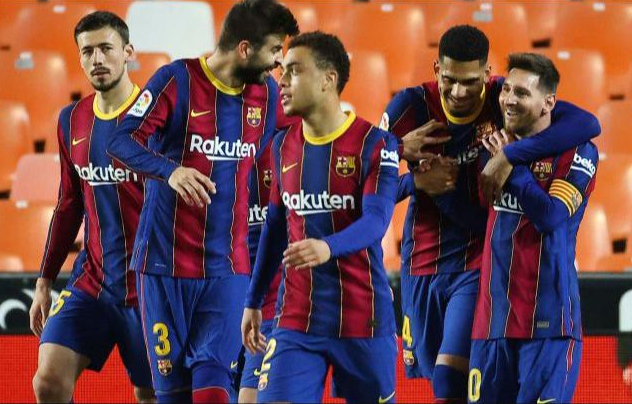 Lionel Messi invited his teammates for a party in his house on Monday as they supposedly had a good time together. Many of the players were seen in their cars arriving at the house of the Argentine international.

The lunch comes after the team’s 3-2 victory against Valencia at the Mestalla stadium after a brace from Lionel Messi and a goal from Antoine Griezmann was enough to claim the three points. According to video recordings, the players were heard chanting ‘champions, champions’ during the party as it was reported by local media that they were celebrating their Copa Del Rey triumph last month.

La Liga is now investigating whether the players have breached covid-19 protocol by gathering at Messi’s house to celebrate. The vice president of the regional Catalan government said;

“The public health agency will study this case and decide whether to take it any further. We call on everyone to respect the measures and urge those in the public gaze to be extra attentive as they can lead by way of example.”

The Barcelona team is in the race for winning the La Liga title as they face table-toppers Atletico Madrid on Saturday in a must-win game if they are to boost their chances of winning La Liga. 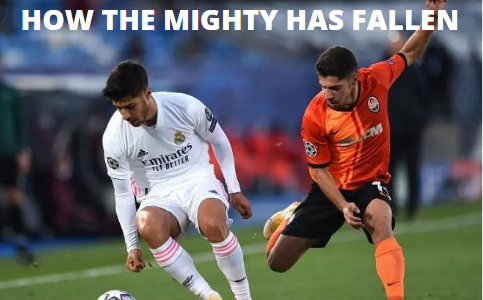 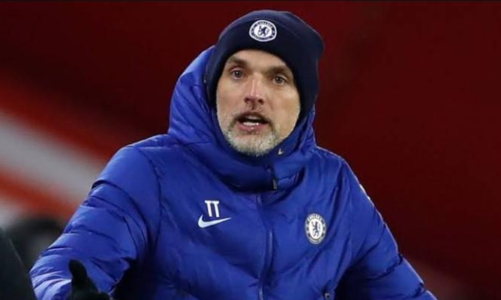 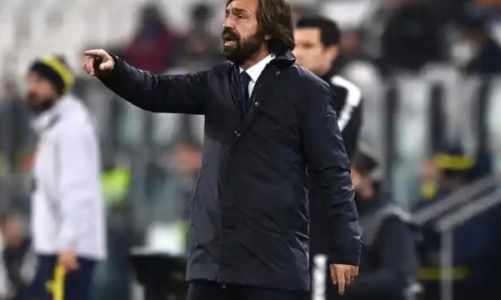