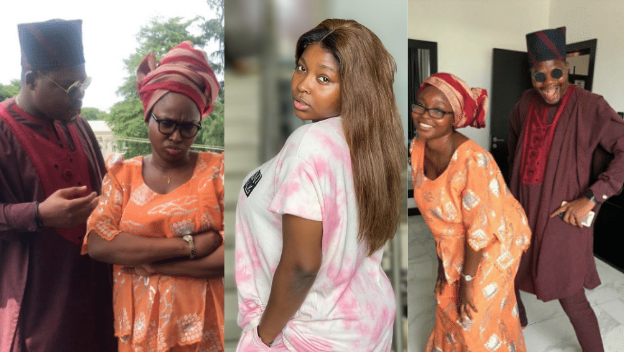 Popular Nigerian Female Comedian, Kemi Ikuseedun is popularly known as ‘Mummy Wa’ has said Mr. Macaroni is her boss. Mummy Wa also revealed her relationship with Mr. Macaroni. Kemi Ikuseedun who is an Actress and Comedian has also said she is always frustrated.

Recently, Kemi Ikuseedun had an interview with The Punch as she talked with Olajide Samuel where she revealed some things about herself. Kemi who is known to be the wife of Mr. Macaroni in his online skits and comedies has described her relationship with Mr. Macaroni.

When she was asked how she would describe her relationship with Mr. Macaroni, she said, 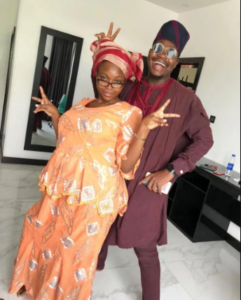 “My relationship with Mr. Macaroni is more like that of an elder brother and sister. He is my boss. He brought me out of a particular stage of my life and gave me a character that I am really grateful and happy for.

“Being in this industry made me meet some really special, intelligent, and smart people. Adebayo Abidemi popularly known as Isbae_U is one of such people. I am very grateful and happy that I am doing something I love with him.

“I also appreciate Mr. Macaroni and I constantly thank him for everything he has done for me. I thank him for giving me the platform to showcase my talent.”

SEE ALSO: “BBNaija Made Me Come Out Of My Shell” – Dorathy Says As She Talks About Her Struggle To Get A Perfect Bra

“Yes, I am always frustrated. However, I feel like we are gradually achieving our dreams.”

Kemi Ikuseedun then talked about how she ventured into online comedy when she was asked, she said,

“I started doing comedy around 2018. I used to go for auditions, but they were not really forthcoming, so I started doing online comedy skits. That was basically how the journey started.” 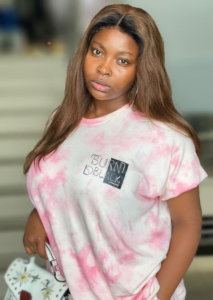 Kemi talked about what led to the creation of ‘Mummy Wa’ that everyone probably calls her today. She said,

“Debo is known as Mr. Macaroni actually created the character ‘Mummy Wa.’ One day, he saw me acting in a skit of mine and he called me to be part of his skit the next day. He asked me to play the role of his wife. That was how the character was born.”

Finally, Kemi also talked about how she gets the ideas for her skits that she creates online.

“I get the inspiration for my skits from life. The things that happen around me, as well as the experiences of other people. I also get ideas from comedy shows and movies. Most times, I feature in other people’s skits, so I hardly do most of the thinking.” 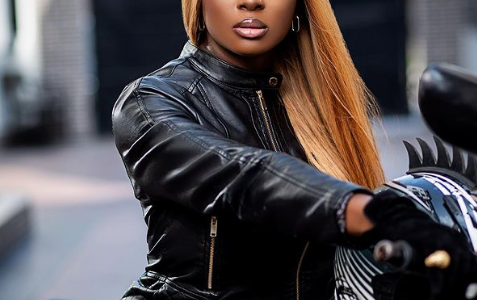 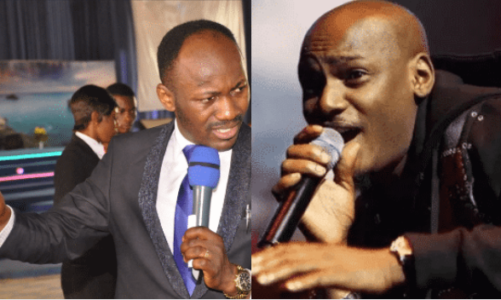 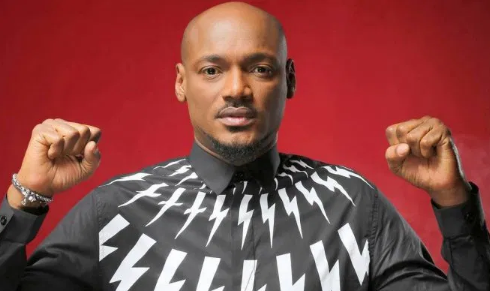