Manchester United have been chasing Jadon Sancho for a while now as he is one of the brightest prospects in football. A deal to close the transfer of Sancho has not been fulfilled despite the best efforts of Manchester United.

There seems to be some hope for Manchester United in acquiring his services as the Borussia Dortmund winger’s transfer market value has reduced dramatically. Despite his valuation reaching £117million last January, Transfermarkt suggests that his price may have fallen by close to £30million. 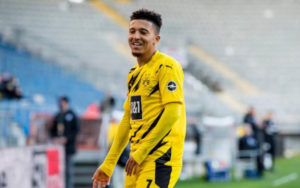 The Red Devils submitted a bid of £91.3million last summer but it was rejected as Dortmund held for a £110million price. Jason has failed to replicate the form he had last season that saw him score 17 goals and 17 assists.

“No one’s stopping United if they went out and felt really confident, to say, ‘let’s do this deal now, let’s make sure we get in now’. And maybe then announce it at the end of January. That’s inherently possible.”

With Manchester United completing the transfer of Amad Diallo and other star wingers such as Marcus Rashford, Anthony Martial, and Mason Greenwood, it remains to be seen the Red Devils would fancy another bid for Jadon Sancho. 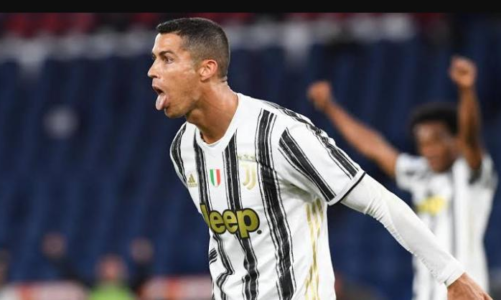