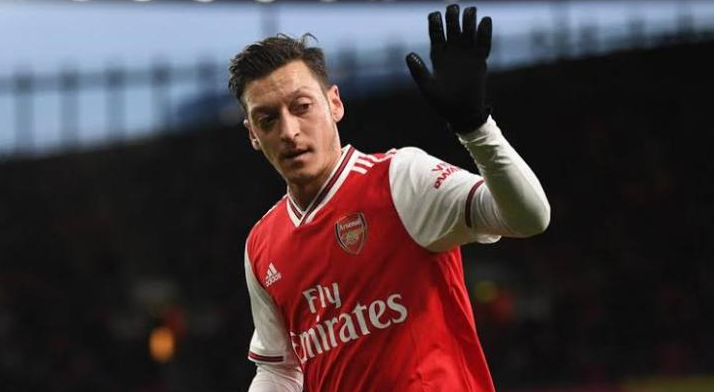 Arsenal legend, Michael Thomas has expressed disappointment about the inconsistency that Mesut Ozil has been facing in recent times at Arsenal. Mesut Ozil has experienced a lack of playing time at Arsenal especially under Mikel Arteta who looks to be in search of another creative midfielder. Ozil would well be on his way out of Arsenal very soon as he is now sort of an outcast in the Arsenal squad.

Michael Thomas stated that Ozil “could have been so much more” at Arsenal. While speaking to CaughtOffside, he said;

Amazing vision and quality but not enough consistency to go with these attributes. His partnership with [Alexis] Sanchez could have been so much more but blossomed at times.” 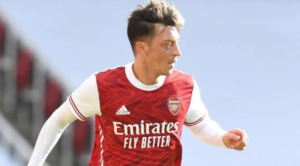 After being snapped up by Arsene Wenger in 2013, Ozil has had a lot of highs and lows at Arsenal. The German international helped Arsenal to win three FA Cup titles and also helped Arsenal end a nine-year trophy drought. Ozil has the record for the second-highest assists ever in the Premier League history with 19 assists. Ozil also has the record for the player with the highest German Player of the Year Award, winning it 5 times. 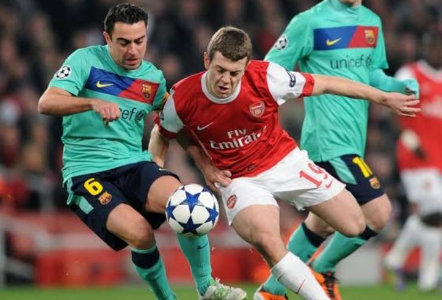 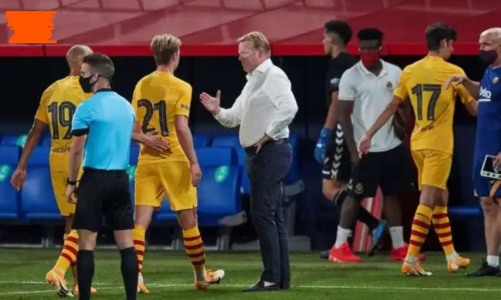