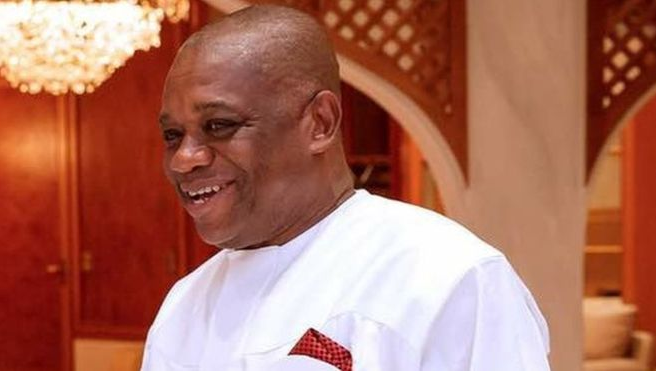 Orji Uzor Kalu, who is known to be the Chief Whip Of The Nigerian Senate House has come out to reveal some things about his sentence in Prison.

If recalled, Senator Orji Uzor Kalu was sentenced to 12 years imprisonment back then in December 2019 for some corruption charges, but fortunately for him, he was released in June 2020 after his release was ordered. It was the Federal High Court in Lagos presided by Justice Muhammed Liman that order Kalu’s release. His release was followed by the Supreme Court Judgement nullifying his conviction and trial. 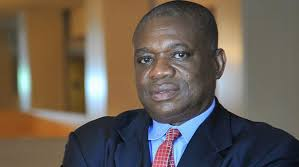 With that, Orji Uzor Kalu has said somethings in a Thanksgiving Session at Christ’s Embassy. He said,

In conclusion, Senator Orji Uzor Kalu has said this following his imprisonment back then in December 2019, and his freedom back in June 2020. What do you think about this? Please let us know in the comments section below. 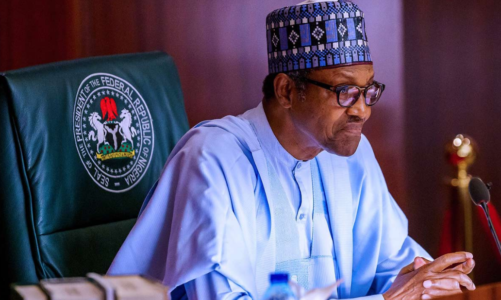 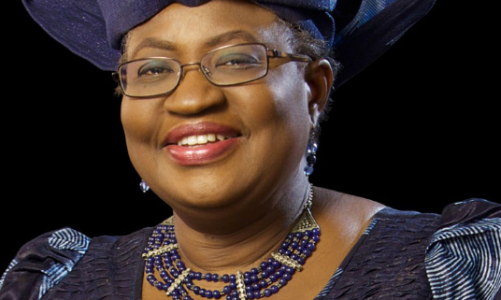 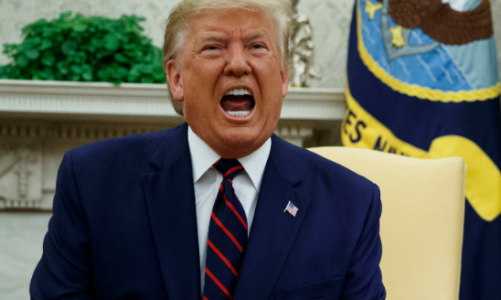