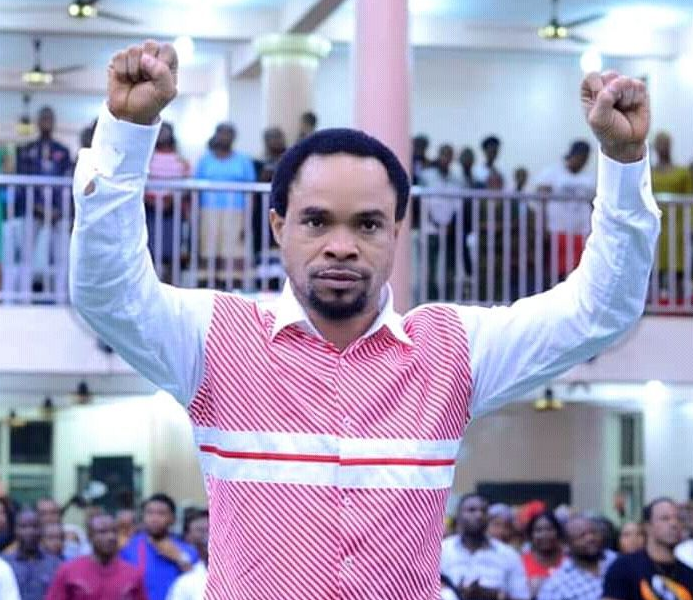 Famous Nigerian prophet Chukwuemeka Odumeje who is popularly known as Indaboski Bahose has refused to forgive the seriously sick Ada Jesus. Bahose said that he is not a man that anyone can joke with. He also boasted that nobody can speak against him and will go scotfree.

This situation comes after a very famous Nigerian Comedian Ada Jesus is in a serious health issue as she’s being diagnosed with Kidney disease. Ada Jesus before now has told her fans on social media to pray for her and support her because she’s in a very terrible situation, but her fans have told her to visit those who she has offended through her comedy videos and ask for forgiveness as fans claim it’s not ordinary.

SEE ALSO: Singer Harrysong Gives Men And Women Hope That There Are Still Good Spouses Out There

Ada Jesus as a comedian usually insults and attacks Prophet Odumeje in her comedy skits claiming that he’s a deceiver of people. Not only Prophet Ojumeje but many other people who are famous.

Ada Jesus has now followed the advice from her fans as she along with her family members has gone to plead for forgiveness from Prophet Ojumeje (Indaboski) but he has refused to accept the apology from her (Ada Jesus) and her family members. 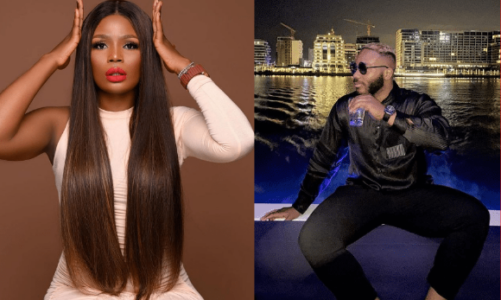 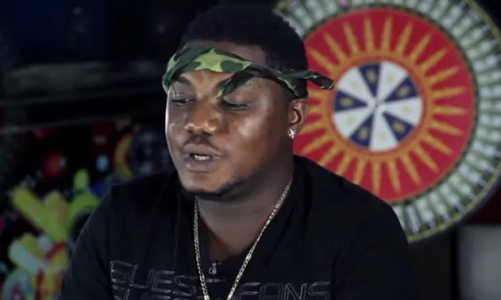 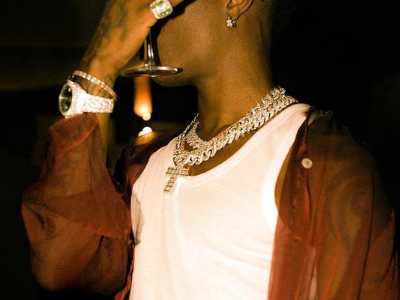