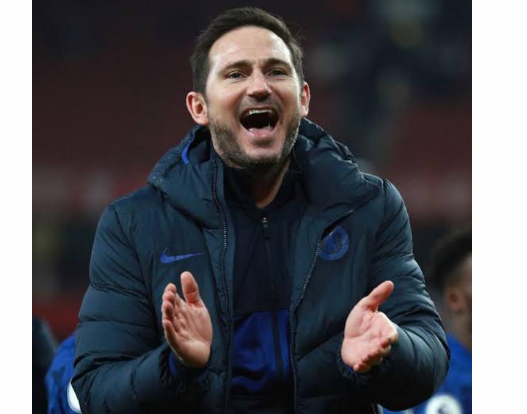 Chelsea coach, Frank Lampard has stated that Chelsea does not regret missing out on young prodigy, Declan Rice. Declan Rice was released from the Chelsea academy at the age of 14 and he has since shown his talent as he now forms a major aspect of West Ham’s football.

Chelsea would have to keep an eye on him as they face West Ham on Monday Night in a match that is set to see the return of Declan Rice to Stamford Bridge. Frank Lampard has however refused to admit that the Blues regret releasing him to join West Ham. 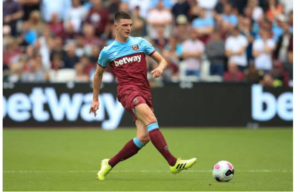 “He’s a fantastic player for West Ham and England so fair play because his journey thereof leaving Chelsea and going to West Ham is a good story to hear because there are lots of those stories, for different reasons, to whatever level and that shows a strength of character. From our end, I certainly wouldn’t use the word ‘regret’.”

SEE ALSO: What Arteta Needs To Do To Change The Situation At Arsenal 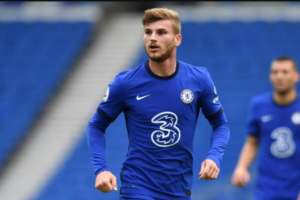 Chelsea fans would surely keep an eye on Timo Werner against West Ham after a run of poor performances from the German international. Despite starting the season well, Werner has now failed to score in eight consecutive games. Chelsea has also not been in good form lately as they succumbed to defeats from Everton and Wolves. They would be looking to pick up a victory when they host West Ham on Monday. 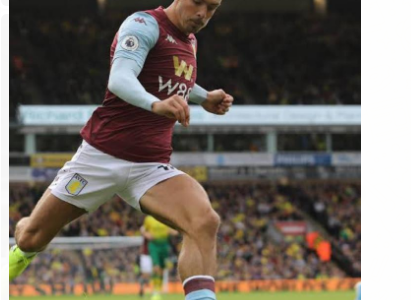 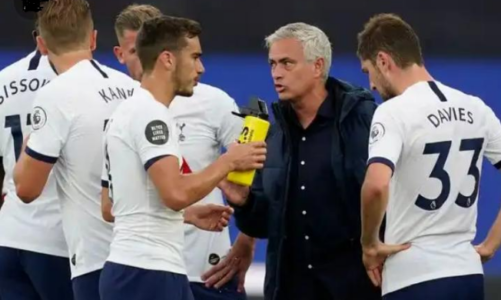 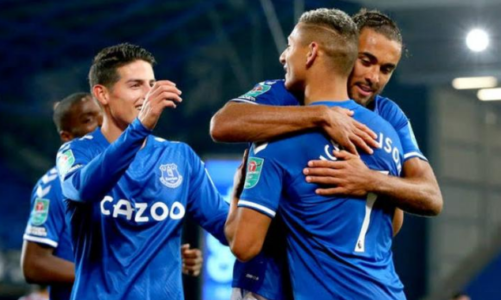