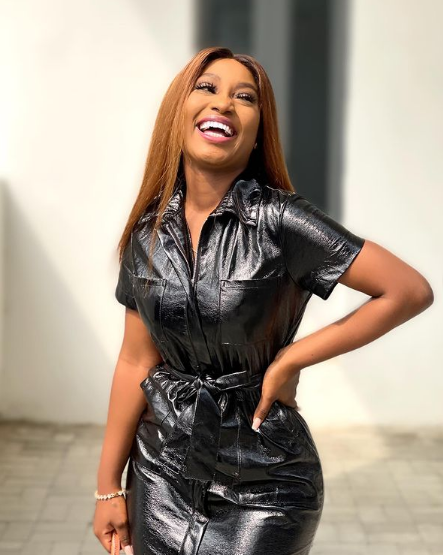 Recently, Esther Biade had a question and answer section with some of her fans on her Instagram page. With that, Esther Biade has decided to explain the issue she has with Tacha and she also revealed if she can reconcile with anyone she has issues with in the past.

Esther Biade whose full name is Esther Olaoluwa Agubiade was born on the 1st of July, 1997 which currently makes her 23 years old. She graduated from the Olabisi Onabanjo University as a Law Student. 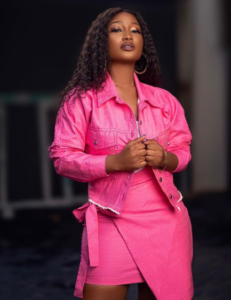 SEE ALSO: Kiddwaya Reveals What His Secret Of Success Is, Discloses The Worst Sexual Experience He Has Ever Had

In one of the question and answer session on Esther Biade’s Instagram story, she was asked, ‘Can you reconcile with anyone you have had issues with in the past?’

Esther Biade then replied in her words saying,

Most definitely, I try not to hold grudges, but sometimes it’s hard. There are some things that would hurt you deeper than you can ever imagine, you would think you’re over it until you realize you have so much resentment towards the person. I can reconcile, but the relationship could never be the same. 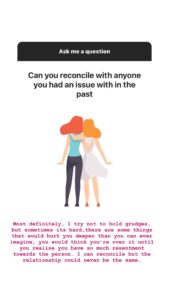 In continuing the question and answer session on Esther Biade Instagram story, she was then asked ‘What happened between you and Tacha? What caused your fallout?’

Esther then replied to the question in her words saying,

There was no falling out on my part. I would always stand for the truth and I can’t control how people react when I decide to stick to the truth as opposed to doing what they want. 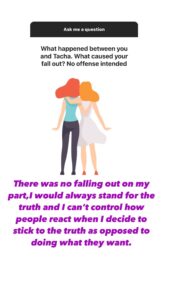 In conclusion, Esther Biade is trying to mean that if she has had issues with anyone in the past and she reconciles with that person, the relationship can never be the same. She then also explained the issues she has with Tacha, explaining that there was no falling out on her part.

What do you think about these things that Esther Biade just disclosed? You can drop your comments below. 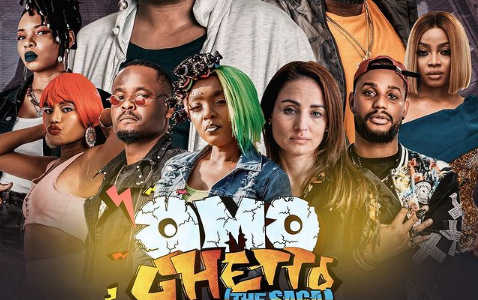