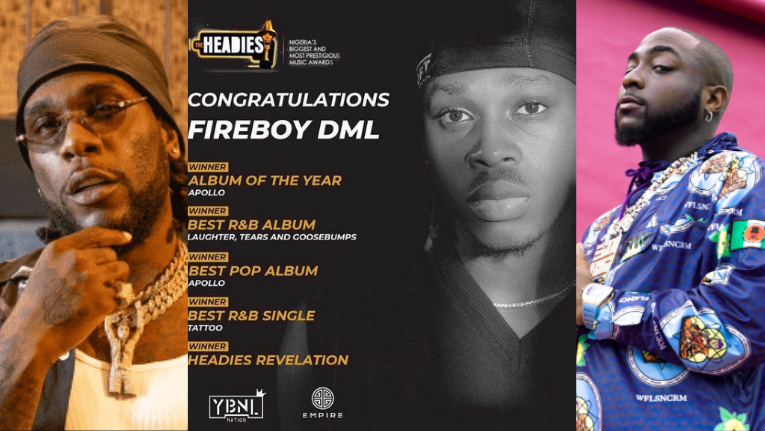 The 14th edition of The Headies has now come and gone for the year 2021. The event which took place late Sunday night got many Nigerian Musicians wonderful awards and titles. The event was actually restricted due to COVID-19 as it was taken place at the Eko Hotels and Suites, Victoria Island, Lagos.

The show which was held late last night on Sunday which was hosted by Actress Nancy Isime and Comedian Bovi experience wonderful performances from Nigerian Music Stars like Omah Lay, Fireboy, and others.

Twitter as of late last night was Trending with Fireboy as fans congratulated his performance saying it was a nice one. With that, BBNaija Star, Laycon with DJ Neptune, Joeboy, also performed the song ‘Nobody’ which was a very interesting one. 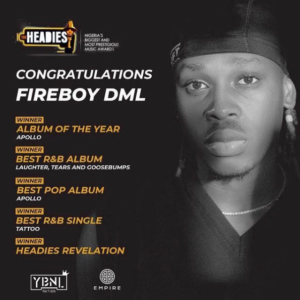 At the show on Sunday Night, Popular and Famous Nigerian Musicians Like Davido and Burna Boy were snubbed at the show as they weren’t given any single award even though they were nominated for awards.

With that, let’s now see the list of winners of The 2021 Headies.

SEE ALSO: “I Did Not Regret Protesting At The Lekki Toll Gate” – Mr. Macaroni Narrates How He Was Arrested For Protesting Peacefully

WINNERS AT THE HEADIES 2021

Producer Of The Year

Praiz – Under The Sky

Rookie Of The Year

Ladipoe and Simi – Know You

Songwriter of the Year

Lyricist On The Roll

Finally, the Headies show which took place on Sunday night seems to be a successful one as other musicians away from this list above were not given any awards.

What do you think about the fact that Davido and Burna Boy were not given any awards? 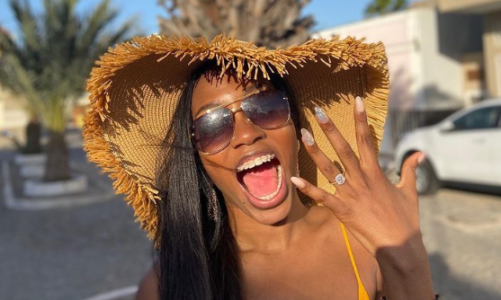 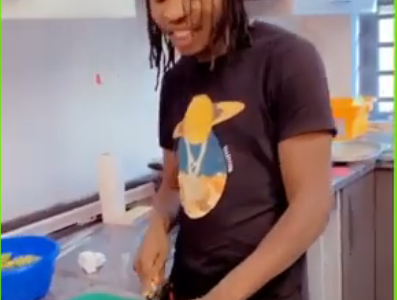 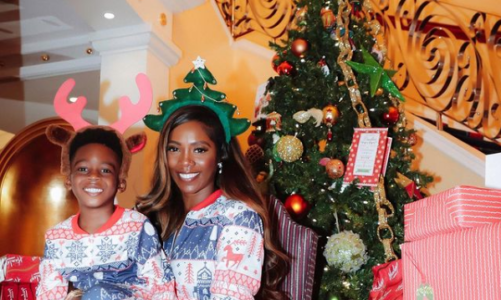