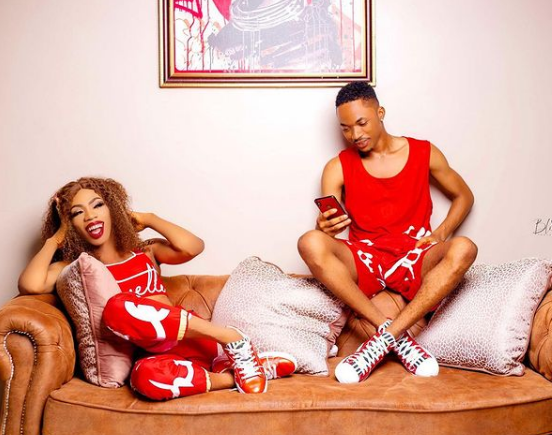 On Saturday, Tobi Williams and James Brown who are popular Nigerian Crossdressers and Gay took to their Instagram page to share this story with everyone as they tie the knot. Recall that James Brown once said he would get married to a woman while he had some little feud with Bobrisky, but he seems not to be fulfilling his promises.

Tobi Williams shared a video of himself and his partner, James Brown while he was putting in a ring in the hands of James Brown. With the video as seen below, Tobi said a lot of things as he called James Brown different sweet names in the caption of the video he shared on his official Instagram page.

In his words, he wrote,

“You have always been my backbone

“You complete me the way eve completed Adam

“You are the necessary thing that makes me necessary

“If anything will be better, you are the best thing I see

“Finally, I found love at my age.”

James Brown who is now officially the Gay partner of Tobi Williams also took to his Instagram page to announce this. He also shared the same video as Tobi Williams shared as he captioned, “It’s official, you are my … Tobi The Creator.”

Finally, these two (James Brown and Tobi Williams) have now officially announced that they are officially into love and romantic relationship.

Do you think this is real and this relationship would last long? 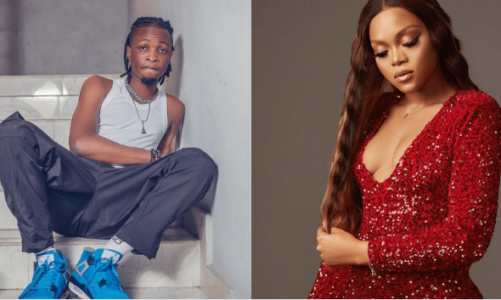 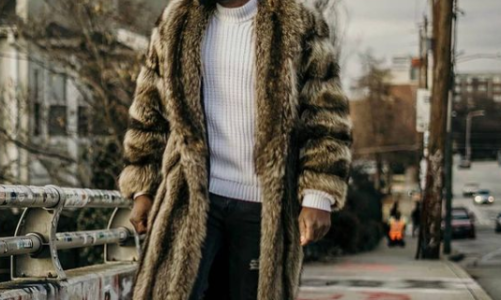 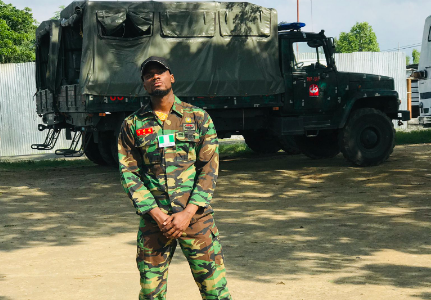