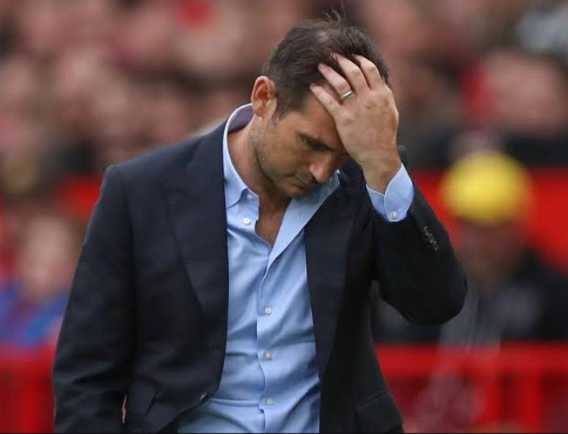 Chelsea has confirmed the sacking of Frank Lampard after a poor run of form which saw the team pick up only two victories from their last eight matches. The information was confirmed on Monday morning.

Players such as Timo Werner, Kai Havertz, Eduoard Mendy, Ben Chilwell, Thiago Silva, and Hakim Ziyech were bought during the summer in a bid to contest favorably for the EPL title but the Blues find themselves in ninth position of the Premier League table.

Frank Lampard is a Chelsea legend as he is the club’s career goal leader, winning three Premier League titles, four FA Cups, and one Champions League trophy in 13 years at the club. 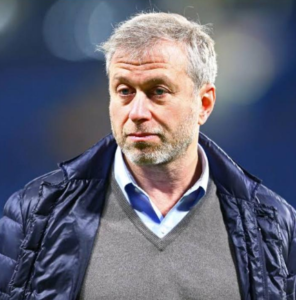 Chelsea owner, Roman Abramovich expressed appreciation to Frank Lampard and stated that the reason for the decision to sack him was because the recent results and performances have not met the club’s expectation.

“We are grateful to Frank for what he achieved in his time as head coach. However, recent results and performances have not met the club’s expectation, leaving the club mid-table without any clear path to sustained development.” 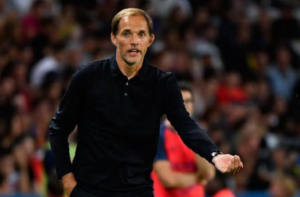 Reputable journalist Fabrizio Romano has also announced that Tuchel, who was dismissed at PSG, has signed his contract as Chelsea manager with the agreement being reached and completed.