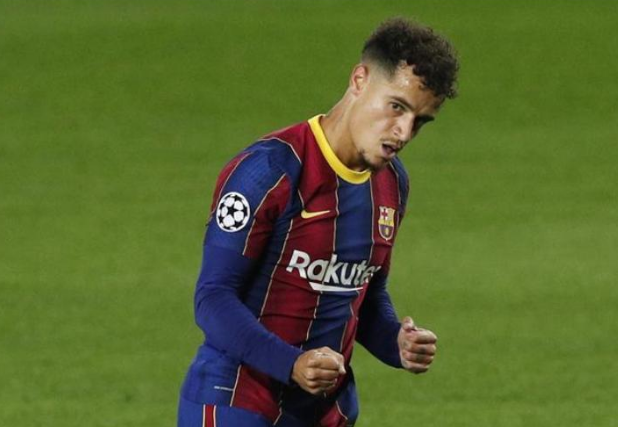 Philippe Coutinho is reportedly set to have his minutes limited despite his potential return from a knee injury. Philippe Coutinho has been out of action for some months now. The Brazilian had a brilliant start to the season playing in his natural position in Ronald Koeman’s 4-2-3-1 formation but his performance dropped in subsequent matches before he incurred the knee injury.

According to Onze TV, Barcelona is planning to have his playing time limited to avoid paying a transfer add-on fee to Liverpool. Barcelona is suffering from a serious financial crisis and major debts as the club is still without a president after the resignation of Josep Maria Bartomeu late last year. 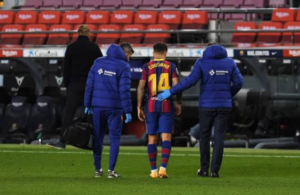 Barcelona has been unable to complete the signings of players with who they have been linked with such as Eric Garcia, Memphis De Pay, and Georginio Wijnaldum despite the trio nearing the end of their contracts. The Catalan club is set to hold the elections for a new president on the 7th of February next month.

Barcelona sitting Coutinho out means they would get to save a €5million add-on fee with the club in a financial problem and also with Barcelona likely to lose the La Liga title race to Atletico Madrid who are 8 points ahead of the Catalans with a game in hand. 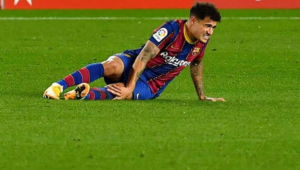 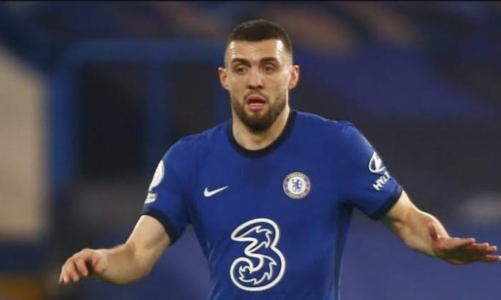 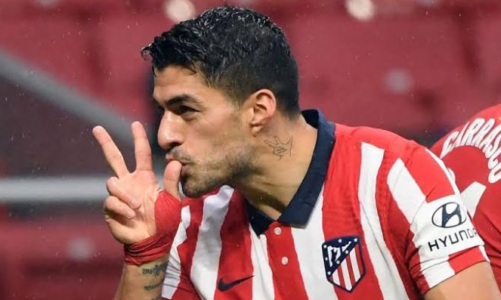 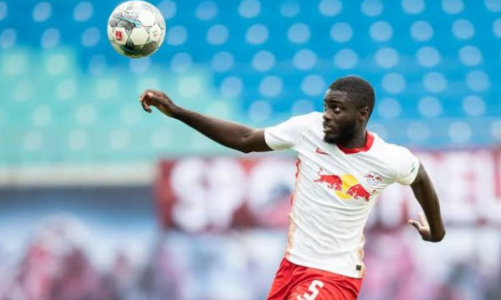