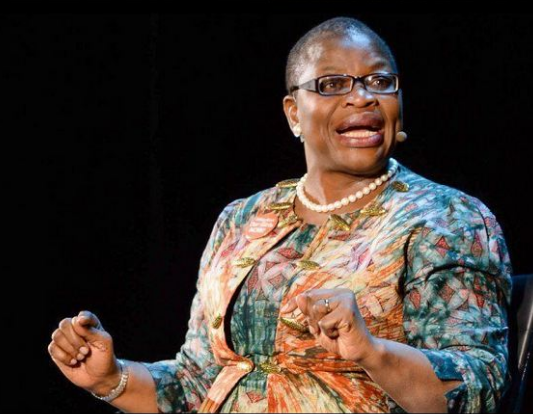 Oby Ezekwesili has decided to throw some shades on the APC Government after someone told her that the APC handles have begun to insult her again. Then Oby Ezekwesili decided to come out to reply to the APC throwing some smooth shades at them.

Oby Ezekwesili whose full name is Obiageli Ezekwesili was born on the 28th of April, 1963. She is known to be a chartered accountant. Oby was born and hails from Anambra State, Nigeria. She is currently married to a Redeemed Christian Church of God Pastor whose name is Pastor Chinedu Ezekwesili. 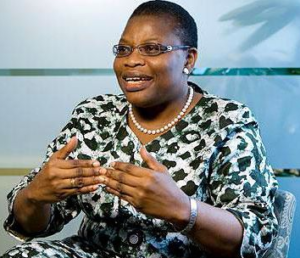 Reason Why Oby Ezekwesili Threw Some Shades At APC Government

She then later revealed in another tweet making everyone know that the meaning of KPI is a Key Performance Indicator.

“Someone said to me: Oby Ezekwesili, the APC handles are insulting you again today. What did you do to these people?

“I replied laughing: If they cannot deliver Governance to citizens, they can at least do well in something. So I am glad that Insulting me is their best KPI.”

She then retweeted again explaining the meaning of KPI.

“I forgot that majority of them may be wondering, “What is KPI? She has come with her Big Big Grammar again?”

APC Administration Best KPI: We insulted Oby Ezekwesili when we were in government.

Let’s all clap for them, please.

I forgot that majority of them may be wondering, “What is KPI? She has come with her Big Big Grammar again?”

APC Administration Best KPI: We insulted @obyezeks when we were in government.

What do you think about this information? Please drop your comments in the comments section below. 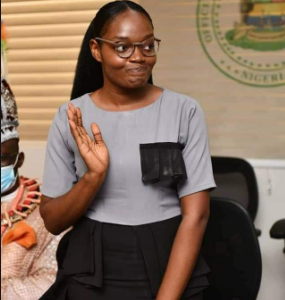 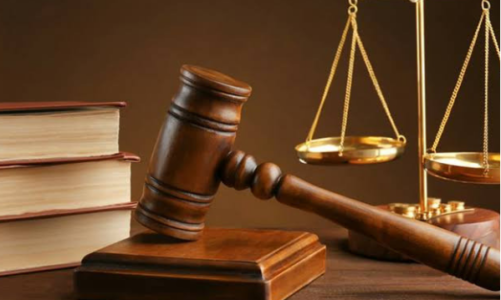