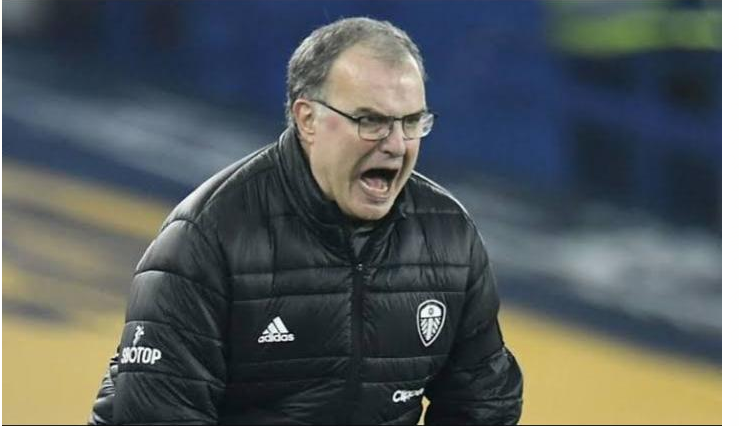 Leeds United are one of the teams who have shown great promise this season. Although the results have not gone their way at times, it is evident that they are a team that has its basis on pure tactical discipline. This is all thanks to the tactical genius in Marcelo Bielsa. When you receive endless praise from other top coaches like Pep Guardiola, you know that you are someone to be reckoned with and Bielsa is someone to be reckoned with. 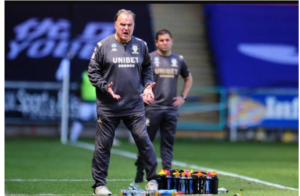 Bielsa has a rugged personality and he is very demanding. He is the kind of coach who pays emphasis to the very little details and demands a high level of intensity. Taking a deep look into his style of play, one would discover that he has an old-school style of play. 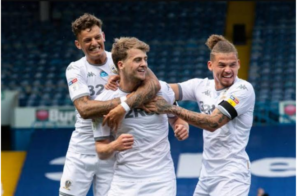 Leeds attack by using the full width of the pitch. He likes to have his wingers stay wide as they would only have to drift inside the box when the ball has been progressed properly into or around the box. This is why he likes to have his wingers good in one-on-one situations or else they could be very isolated considering how Bielsa instructs them to stay wide. The wingers form a constant passing sequence with the wing-backs to stretch the play and find gaps in the middle of the pitch. Leeds also likes to counterattack using an aggressive style of having a high number of players attack the opponents’ 18-yard box before they can regroup.

SEE ALSO: Frank Lampard Insists Chelsea Have No Regret About Missing Out On Declan Rice

Their pressing is also tactically oriented as they like to press very hard after losing the ball. What is most noticeable is that they press using man-marking. This has its flaws and has made them struggle against teams that like to sit deep and soak up the pressure before counter-attacking. The man-marking system is totally disoriented because the opponent surrenders the ball. Also, this style of pressing tends to suffer against teams who players who can evade the opponent with ease. If this is done, there would be easy access into Leeds’ 18-yard box. Bielsa prefers to make up for this flaw by adopting a high-tempo game. 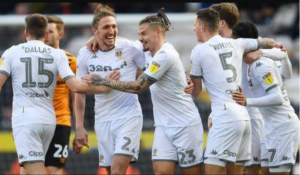 Leeds United transitions from a 4-1-4-1 formation to a 3-3-1-3 formation when moving from defense to attack as the wing-back moves up to play with the winger and develop passing sequences to draw the opposition wide and create space for players like Bamford, who has been very good this season, to excel. Bielsa always wants to make sure that the full width of the pitch is used. If Leeds can compete well this season, with more signings for Bielsa, they could be much more lethal next season. 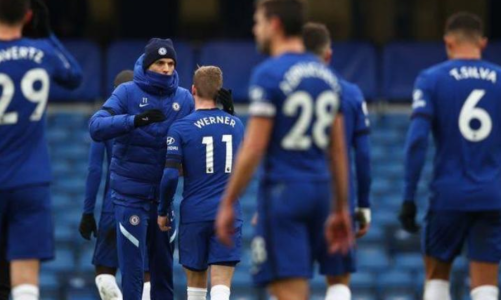 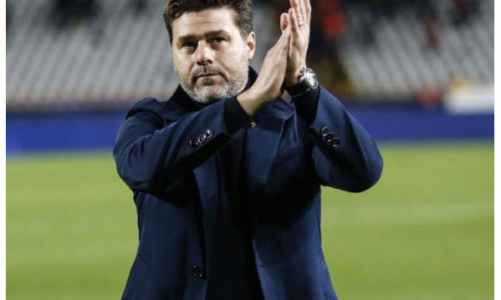 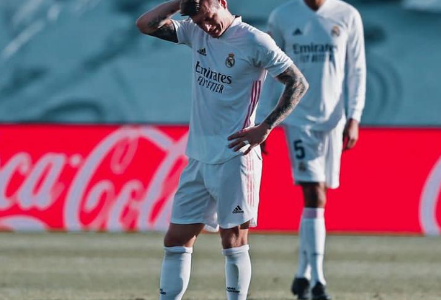