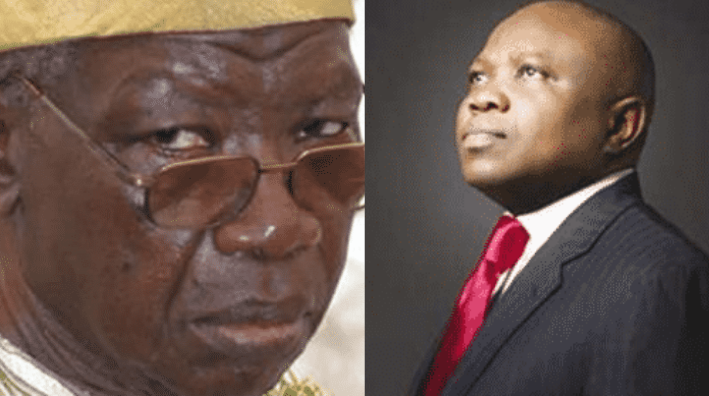 In a statement that Akinwunmi Ambode released which was issued by his Executive Assistant whose name is Hunsu Peter, he said in his words mourning the death of Alhaji Jakande,

SEE ALSO: More Information On Lateef Jakande’s Death As His Son Reveals The Last Moment Of His Father, Reveals His Father’s Only Regret In Nigeria

“The news of the demise of Baba Jakande came to me as a rude shock. He was ripe at age, but we had hoped he would live to celebrate a centenary. His life symbolized humility, uprightness, and honesty. He was an exemplary leader, a perfect gentleman, and a man of integrity and character.

“Lagos will forever be grateful to him for his unparalleled service. When I was in office, I always looked forward to his fatherly advice and encouragement. Apart from that was his visible presence at state events, even his health condition never deterred him from giving his support.

“This shows how he lived a very humbled and upright life throughout his sojourn here on earth. This is a big loss to Lagosians and Nigerians in general. But we take solace in the fact that he left huge footprints that will remain indelible in the minds of progressive Lagosians.” 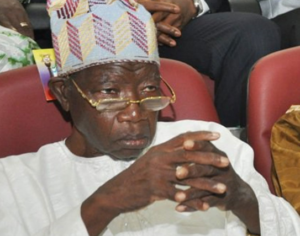 Finally,  a lot has been said about the death of Alhaji Jakande as many said he was a good man, a peaceful man, and one who wants the success of others.

What’s your take on this? 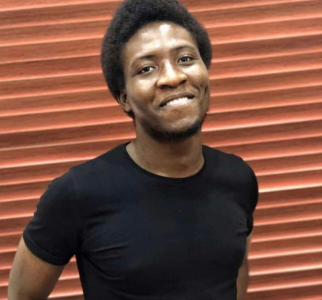 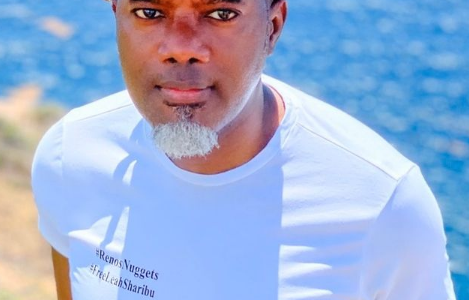