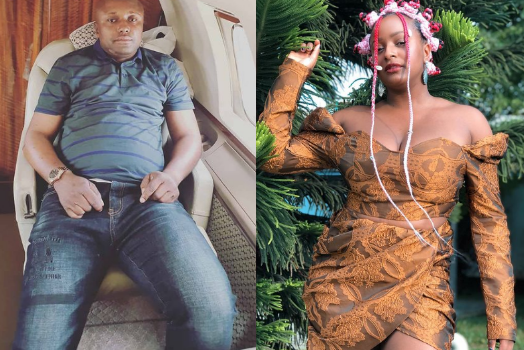 Social media has been hot today as the whole issue between Zlatan Ibile and DJ Cuppy continued today. It came up when DJ Cuppy herself took to her social media page reacting to the fact the Afeare Isreal accused her of not paying Zlatan any money for performing in the song, ‘Gelato.’

With this, Afeare Isreal has now replied back to DJ Cuppy on the fact that DJ Cuppy said they would meet at the Court.

SEE ALSO: Did Kiddwaya Kissed Kaisha? More Information Erupts On This Issue As Kaisha And Kiddwaya Clears The Air Again

In Isreal’s question, he asked a simple question. He asked in his words, “Have you ever in your entire life, giving Zlatan any Kobo? Did he pay for his Hotel bill, the food at Transcorp Hilton, or not?

That’s Isreal’s message for DJ Cuppy and he is still claiming of the fact DJ Cuppy didn’t pay Zlatan Ibile for all these things he did for Cuppy. Fans are hoping that DJ Cuppy answers this question of Afeare isreal.

Do you think Afeare Isreal is saying the truth from this question he asked? 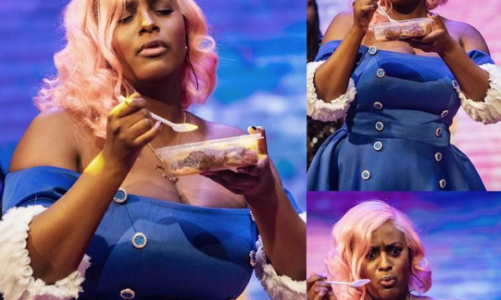 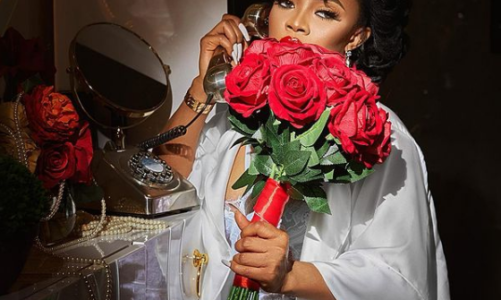 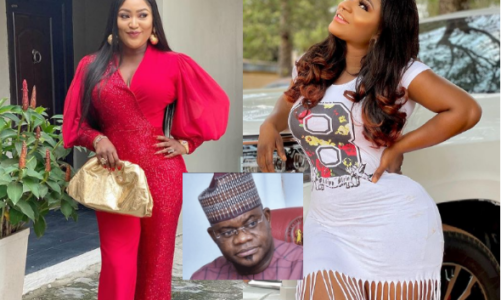