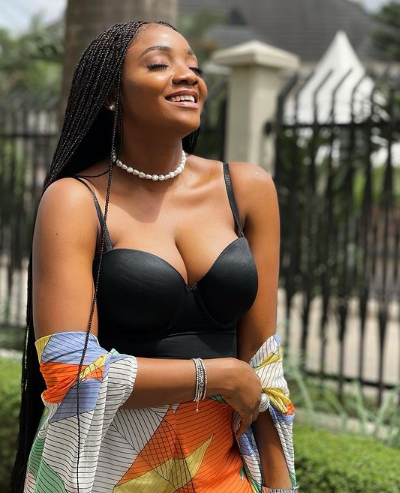 Famous Nigerian Musician, Adekunle Gold has sent some lovely messages to his wife, Simi who is celebrating her 33rd birthday today being the 19th of April, 2021. Simi had also asked Adekunle Gold for what he had promised her as she sends a love message to him also.

Adekunle Gold whose real name is Adekunle Kosoko told his wife who is Singer Simi that he has been the happiest man thinking of growing old with Simi. He then also called her a Magic as he wished her a happy birthday.

SEE ALSO: Rapper CDQ Debunks Rumours That He Was Arrested With Cannabis Variant, Addresses The Public

“To the best part of my life, the thought of growing old with you makes me the happiest man. My life is better because of you and I am grateful for every day, every milestone, and moment with you.

“Happy Birthday to the most beautiful woman. I love you magic.”

After Adekunle Gold sent his wishes to Simi whose real name is Simisola Kosoko through his official Instagram page, Simi who was born in Ojuelegba, Lagos took the comments section to ask Adekunle Gold for the six-packs which he had promised Simi in the past. She then also later said she loves him so much. 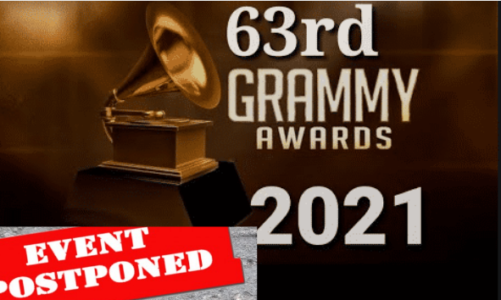 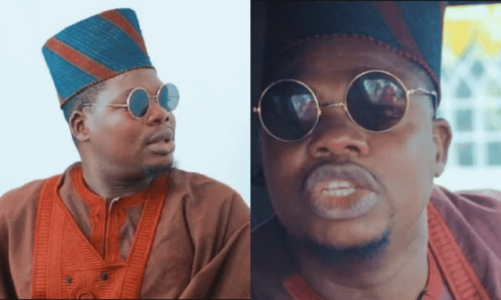 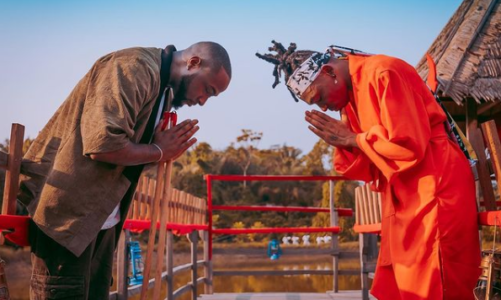